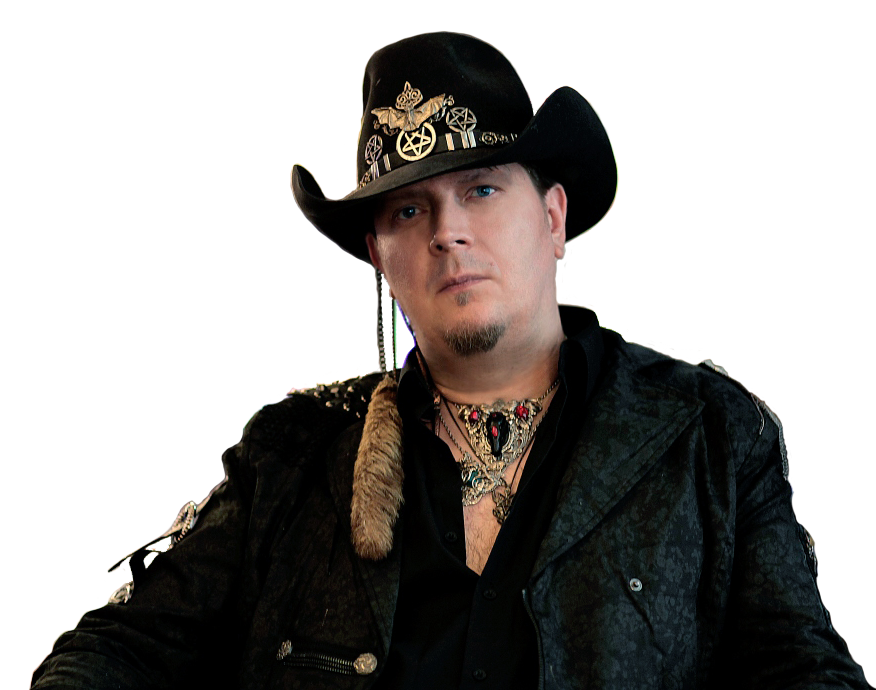 Vlad Taupesh has more than 30 years of Film and Television experience in all aspects of prosthetic, special effects and design in Europe and USA. Mr. Taupesh is co-owner of FX Creator, full service prosthetic and special effects lab. His film credits include such films as Solomon Kane, The Zookiper`s wife, Playdurizm, The Devil Conspiracy, Burial of the Rats and Haunted (Netflix). The unique style of his work can be describe as sfx demonology ore occult FX. He is the founder and co-owner of FX Makeup School.