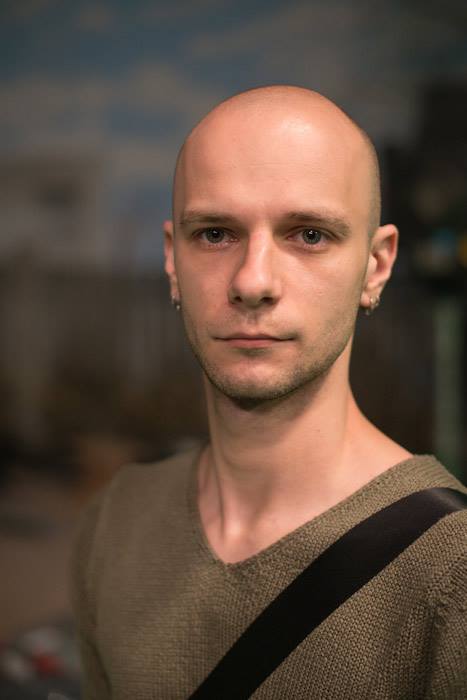 Jozef Rarach has more than 15 years of Film and Television experience in prosthetic and special effects, as well as a creature performer. Mr. Rarach is  co-owner of FX Creator, full service prosthetic and special effects lab. His film credits include such films as Solomon Kane, The Zookiper`s wife,  Playdurizm, The Devil Conspiracy and Haunted (Netflix). The unique style of his work can be describe as sfx demonology ore occult FX. He is the founder and co-owner of FX Makeup School.