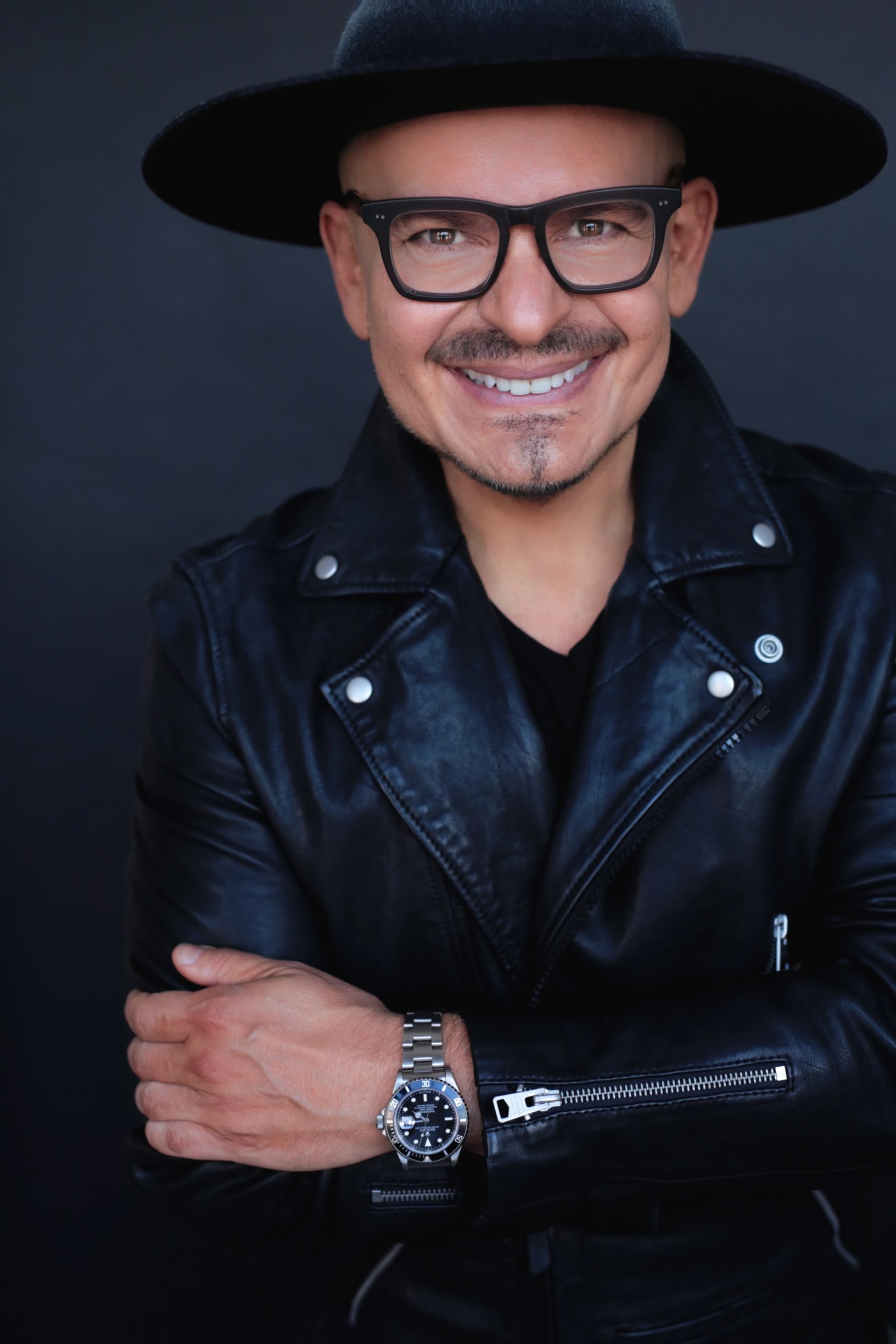 Luis Casco is a highly respected and accomplished beauty expert and makeup artist with over 30 years of experience in the industry. Having begun his career in the 90’s during the Supermodel Era in Paris, he has since worked with leading fashion designers, celebrities, publications, photographers, and models at top Fashion Weeks around the world, including New York, Moscow, and Paris. He has also served as the lead makeup artist for high-end events, such as the Primetime and Daytime Emmys, and has been featured as a beauty expert on numerous television shows, including Project Runway, Good Morning America, and CNN.

In addition to his impressive career in the fashion and beauty industry, Luis is also a gifted speaker and has traveled the world offering makeup tips and discussing fashion trends at major beauty trade shows. He is a sought-after consultant and brand ambassador for multiple cosmetics brands, and his social media presence has made him a key influencer in the fashion world.

Born in El Salvador, Luis emigrated to the United States at the age of 15. He is named in the book, The 100 Most Successful Salvadorans in the World. As an author, he wrote the bestselling book titled #beautiful 50 Easy-to-create selfie-looks; which has been published in three languages and received media attention from outlets like The New York Times and Allure. His second book, #beautyunfiltered, was released in 2019 to great success.

But above all, Luis is deeply committed to inclusivity and being an ally to people of all ages, sexes, and ethnicities. He is passionate about sharing his vast knowledge of beauty with anyone in a relatable way, and his goal is to help others follow their dreams. When he’s not traveling the world for his work, Luis divides his time between Los Angeles and New York City.