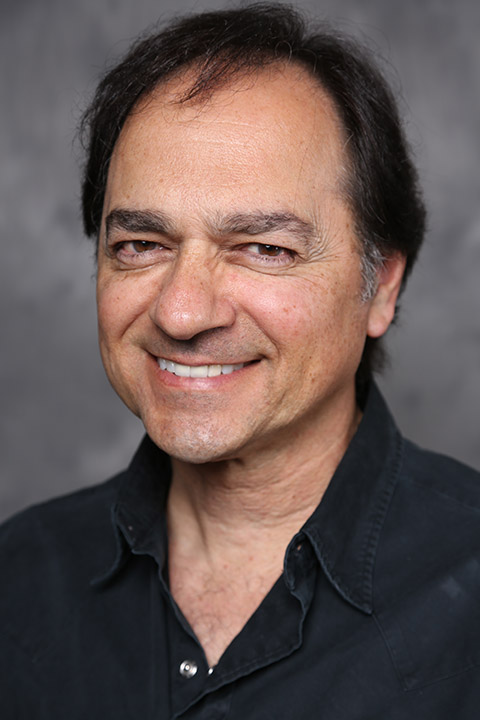 Montagna was nominated for an Academy Award and an Emmy. He has won a CableAce and Hollywood Makeup Artist and Hair Stylist Guild Award.