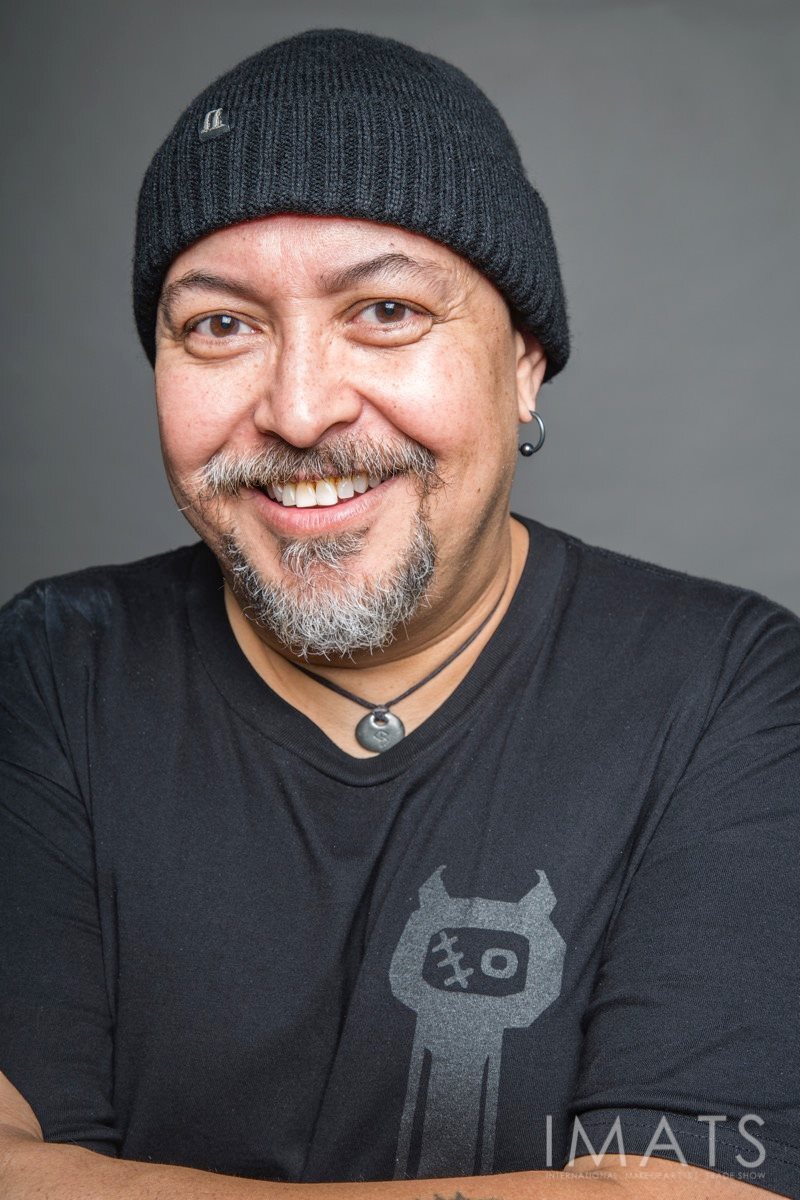 Thomas E. Surprenant has been a make-up artist for more than 30 years and has developed products and techniques to further the craft. He has been nominated for three Emmys and has won twice. Surprenant has also been part of two Academy Award-winning make-up crews and has received a Make-up Artists & Hair Stylists Guild Award. He has contributed to Maze Runner: The Scorch Trials and the Syfy show Defiance, and has designed brushes for the Bdellium Tools SFX line.