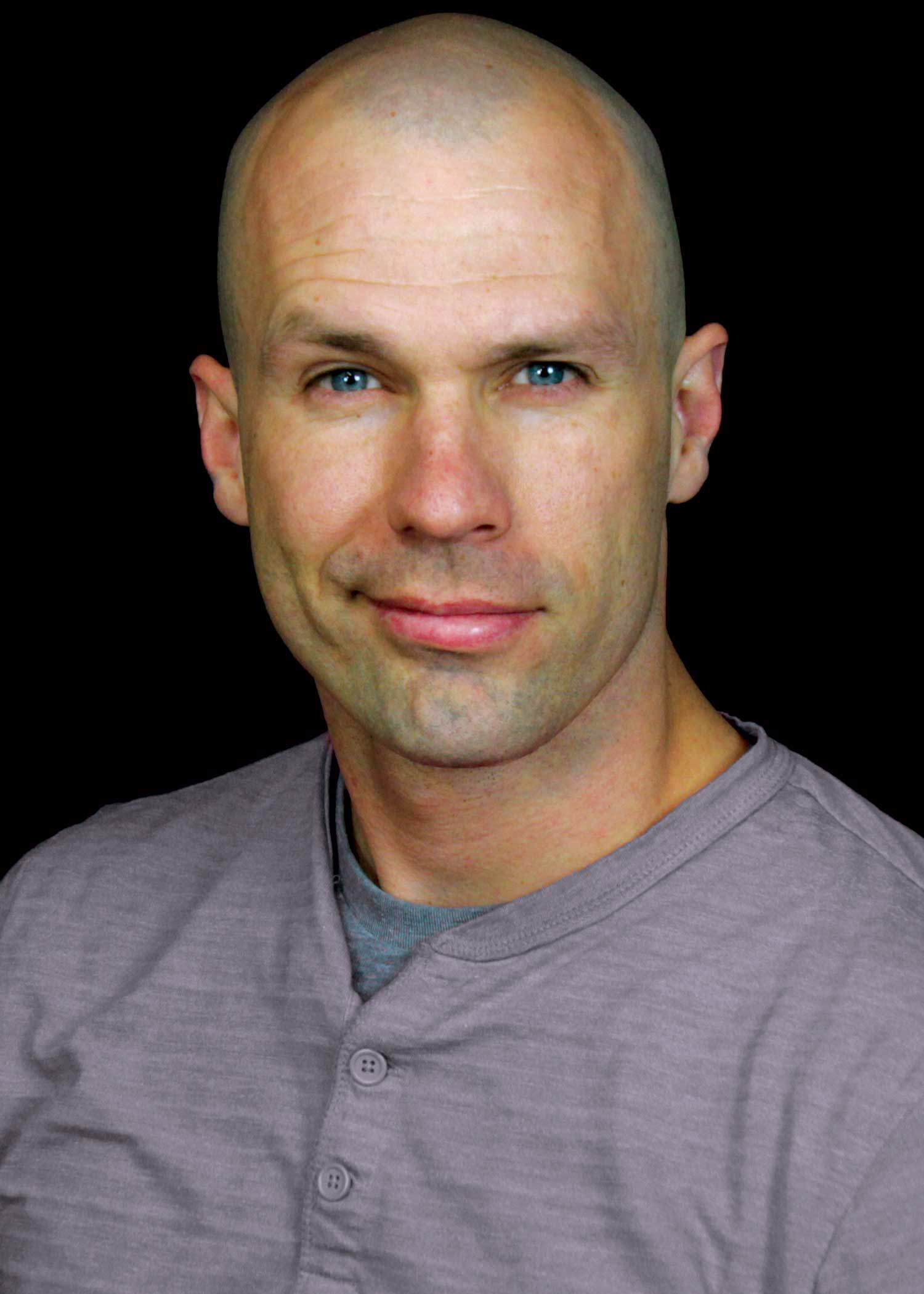 Sidney Cumbie is a self-taught prosthetic make-up artist and has been working for the RBFX Prosthetic Catalog for the past three years. He has also appeared on the SYFY hit TV show FaceOff where he competed as a contestant. Sidney doesn’t just apply the make-up though, he is also a creature model sitting for top artists such as Bill Corso and Chris Nelson.