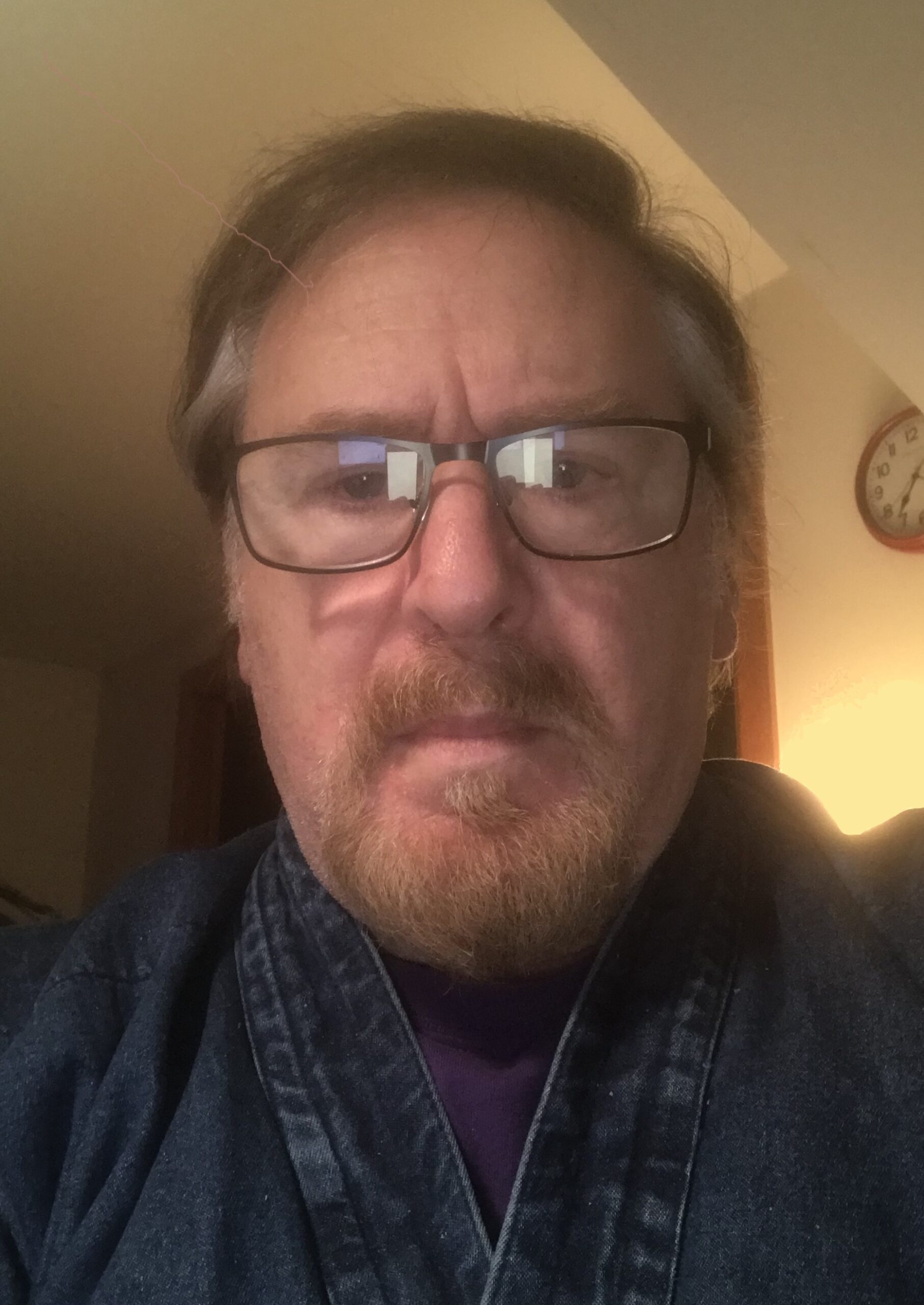 His first job after college was with The Museum of Natural History in New York City. One of the dioramas he made figures for were of the Yakuts for the “Yakut Hut” in the Asian Hall. [seen in this site]. He then becomes acquainted with the makeup artist Dick Smith and was hired to work on the movie “The Hunger” starring David Bowie. On the movie he also would meet his friend Carl Fullerton. Neal becomes a member of IATSE local 798 makeup artist union and worked for years on many films and tv shows.