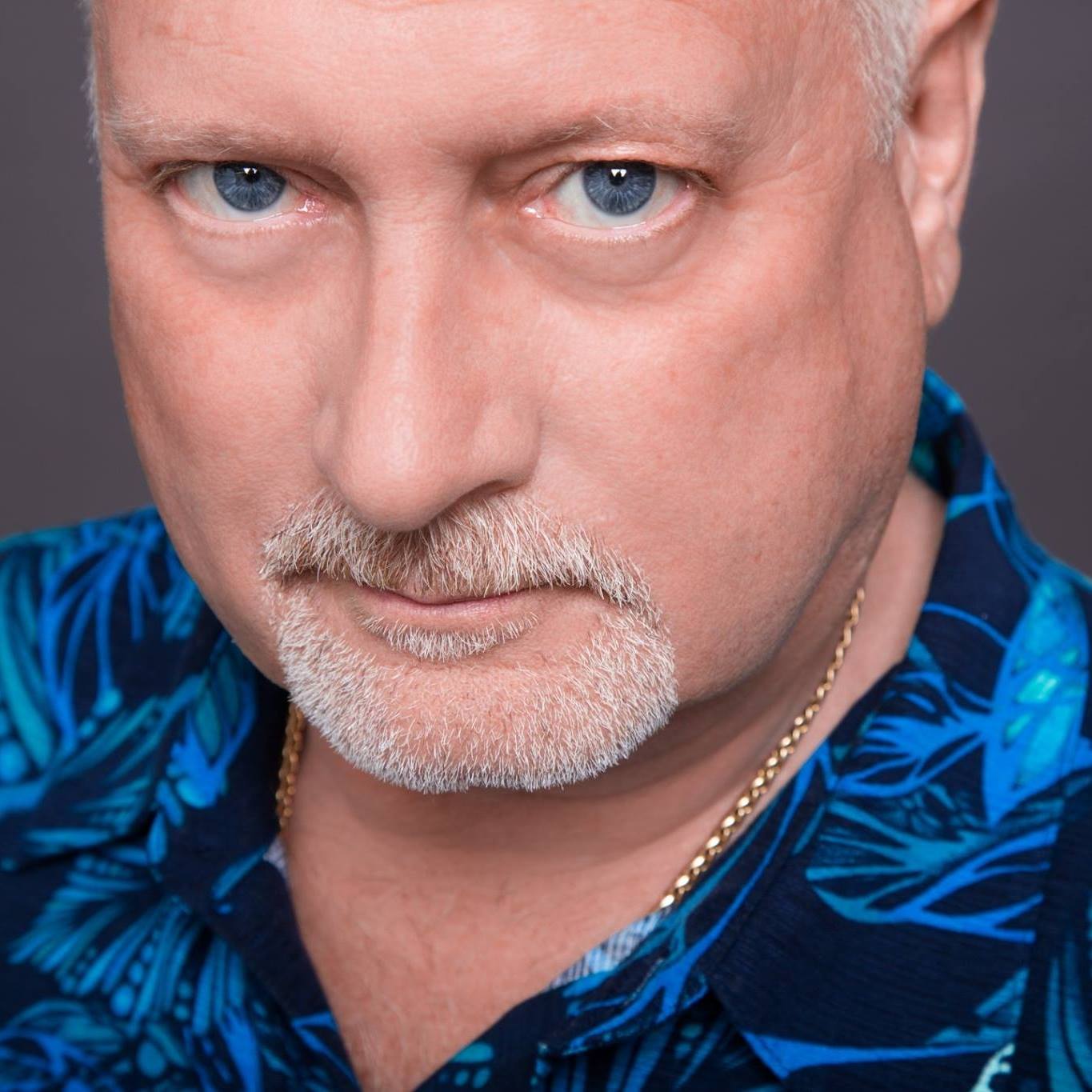 Todd McIntosh is a Film & TV Industry veteran with a weighty 43 years of active experience. Todd’s opinion has always been that one should be capable of doing all forms of the craft of Makeup – and his career exemplifies his philosophy. As a teacher, Todd’s advice to students is, “Every skill you are without, is a job you are without!”

Born in California, but raised in Victoria and Vancouver, Todd’s interest in Makeup was sparked when he first saw a TV Soap Opera called Dark Shadows at the age of seven. Cardboard fangs soon gave way to professional techniques as, over the next decade, Todd studied any book on Makeup he could find, and carefully observed TV shows and Films to discover their Makeup secrets. Todd rigorously practiced what he learned – after his homework was done, of course! There were very few (if any) Makeup Schools at this time and certainly none in Victoria BC Canada. There followed several years working in the local theatres where Todd would assist the Actors with their Makeup on over 30 productions. During this time, Makeup giants, like Dick Smith, Rick Baker and Michael Westmore became Todd’s heroes. Beyond scrutinizing what he saw of their work on-screen, Todd took special note of his heroes’ working techniques and studied everything he could about them. Todd became an early student of the Dick Smith Correspondence Course, and it would be years later that one of his heroes, Michael Westmore, with whom Todd would work on Clan of the Cave Bear and Masters of the Universe, who would give Todd’s career that extra push.

In 1978 Todd was hired by the CBC, (Canadian Broadcasting Corporation), starting his professional career and there he worked on everything from the news, to variety shows and local TV dramas. The CBC honed his skills in beauty and glamour makeup, thus opening doors that often remain closed to artists who specialize in only one kind of Makeup.

In subsequent years Todd’s list of credits became lengthy and impressive as he gained reputation and experience in Vancouver’s, then fledgling, film industry. In the midst of this flush of work, Todd found time to teach, and write the curriculum for the Blanche MacDonald Institute’s Makeup Division, where, now 30-plus years later, he still holds the Executive Director’s title, and actively participates in the school. During this period of his career, Todd was, for several years, Chairman of the Makeup Department in Vancouver IATSE Local, 891.

After working as a motivator on the Vancouver scene, Todd decided to pursue his birthright and try his hand in the center of the Film Business; Hollywood. In 1990 Todd moved to Los Angeles and began his career all over again. Working initially as a second to established Hollywood Makeup Artists, Todd fleshed out his resume with projects such as, City Slickers I & II, Mr. Saturday Night, Robin Hood; Men In Tights, and later as a Department Head on Dracula; Dead And Loving It! and many television shows.

The move south paid off as Todd garnered two Emmy awards and a further 12 nominations as well as being honored by his peers with a Hollywood Local 706 Guild Award. His first Emmy was for Buffy, The Vampire Slayer, where Todd juggled both his Beauty Makeup and Special Makeup Effects skills as Department Head for 6 seasons of the show. In 2009 Todd won his second Emmy as Department Head on the show, Pushing Daisies.

Laughingly calling himself a graduate of the school of hard knocks, Todd’s many years of work, self-teaching and discipline have been rewarding both personally and professionally; but without hesitation Todd acknowledges that there are cycles to both lives and careers and that bravely crossing those thresholds when they present themselves leads to new adventures and growth. One of those doorways Todd has chosen is retirement from the active film industry, though Todd will always continue to share his knowledge and skill with students both in the United States and Canada.

“The art of Makeup is as complex as the art of engaging with people. A Makeup Artist must be a technician, a politician, an artist and a psychiatrist; Part chemist and part administrator. It is a career that requires skills from all arenas of life.”