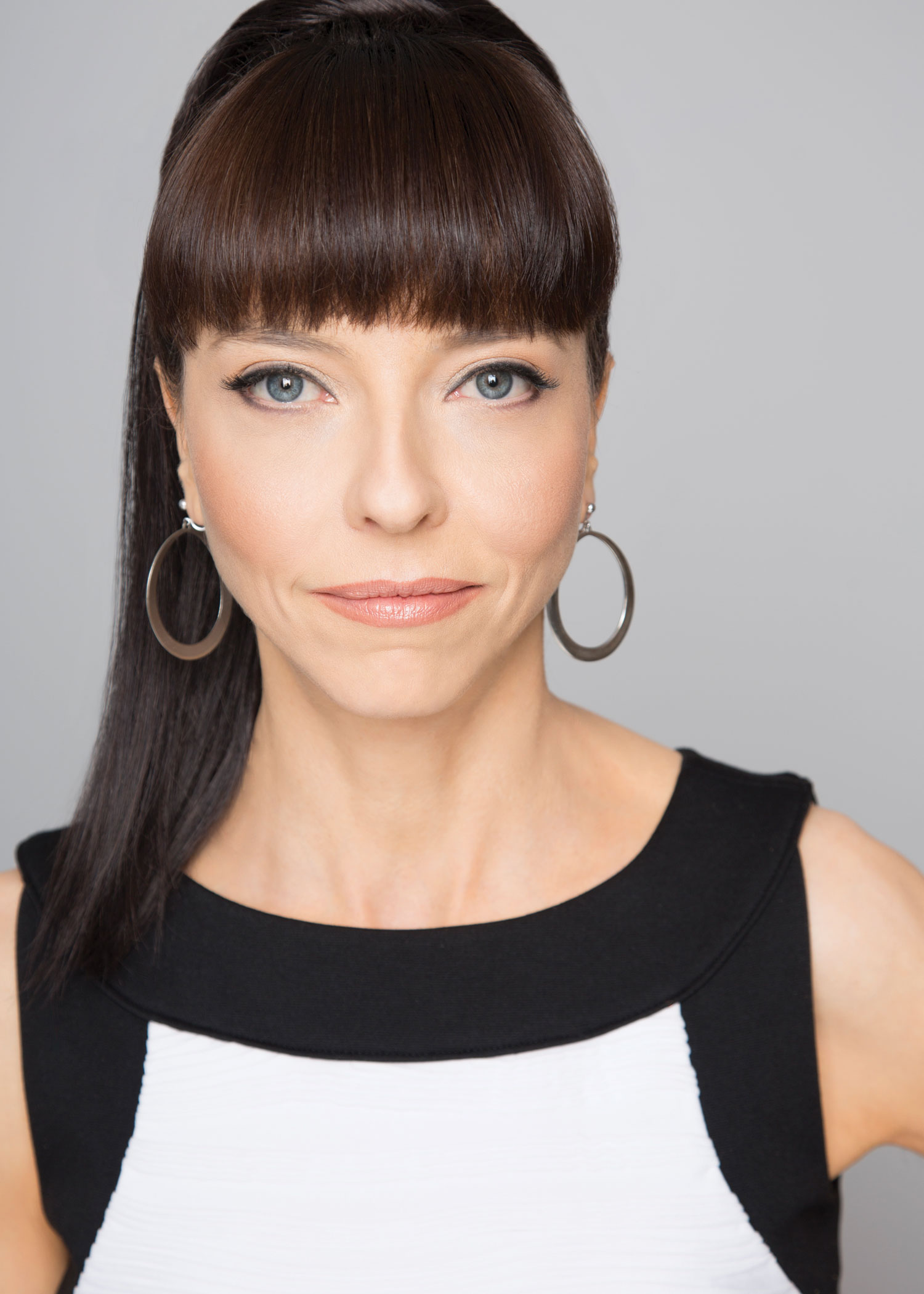 Juliet Landau is an actress, director, producer and writer. As an actress, highlights include her role as Drusilla on Joss Whedon’s BUFFY THE VAMPIRE SLAYER & spin-off ANGEL and co-starring in Tim Burton’s ED WOOD as Loretta King.  Last season she played the recurring role of Rita Tedesco on Amazon’s number one series, BOSCH. She started shooting the recurring role of Cordelia on TNT’s CLAWS before quarantine.

Juliet just helmed her visionary, feature film directorial debut, A PLACE AMONG THE DEAD. An incredibly personal film, Juliet likens telling this revealing tale to skinning herself alive. She stars in the venture, which includes cameos with Gary Oldman, Ron Perlman, Robert Patrick, Lance Henriksen, Joss Whedon and Anne Rice, appearing for the first time in a movie.

Also in the works and partially completed is THE UNDEAD SERIES. Think Jerry Seinfeld’s COMEDIANS IN CARS GETTING COFFEE… This is VAMPIRES IN COFFINS GETTING BLOOD! … It’s the only series ever to gather the A-list of the genre together. Every one of the talented artists in A PLACE AMONG THE DEAD came back to participate in her series, as did Tim Burton, Willem Dafoe and many other notables.

Other acting work includes starring opposite Whoopi Goldberg in THEODORE REX as well as starring in over 20 other films, appearing in many more, guest-starring frequently on television, extensive voiceover work in features, tv, video games and garnering rave reviews for her roles in the theater.

Landau co-wrote two issues of the ANGEL comic book for IDW. She is now penning the companion coffee table book to THE UNDEAD SERIES called BOOK OF THE UNDEAD.