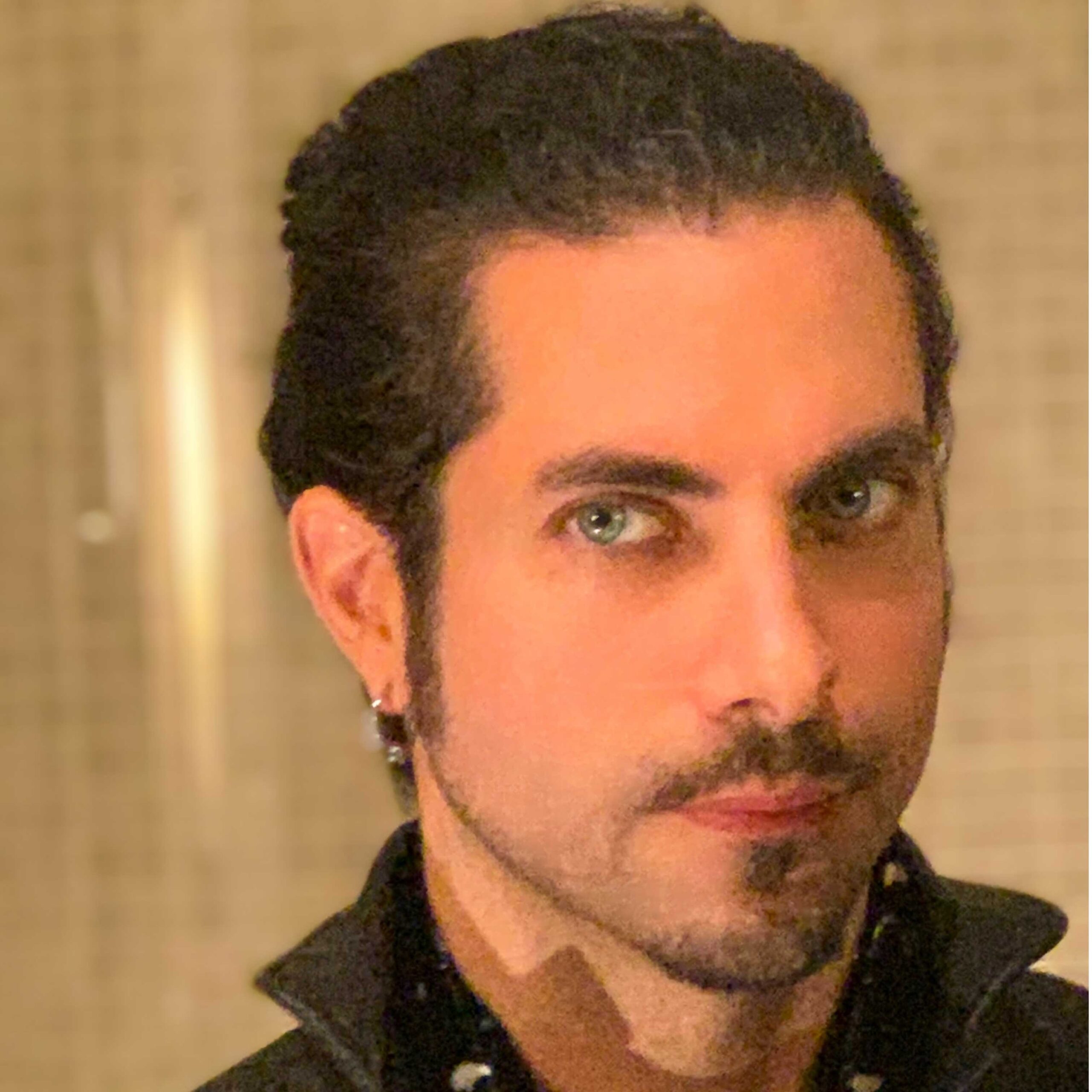 Mike Marino was inspired by special make-up effects artists Dick Smith and Rick Baker, and at 18, he became a Smith protégé. Marino is now one of the industry’s most sought-after prosthetic make-up designers. His company, Prosthetic Renaissance, enlists artists responsible for the make-up effects in such films as Black Swan, The Wrestler, The Place Beyond the Pines, Deliver Us from Evil, The Secret Life of Walter Mitty and Night at the Museum: Secret of the Tomb, among others.