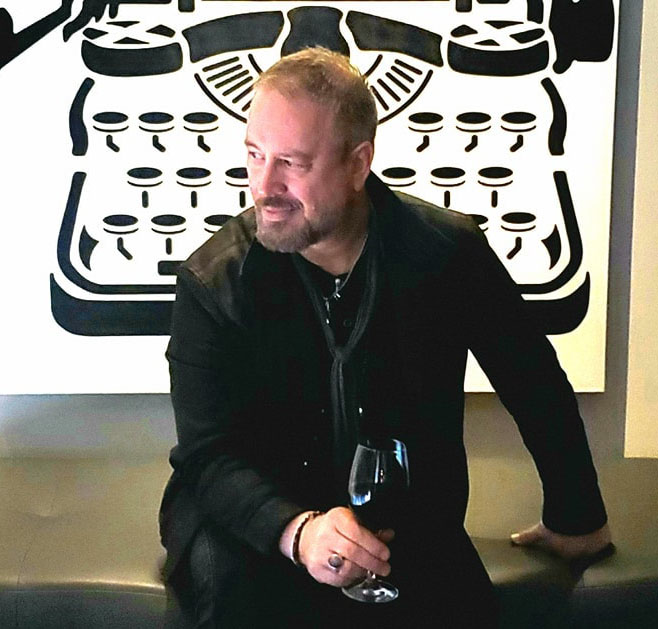 Michael Key wears many hats. In addition to his Emmy® Award-winning career as a motion picture and TV make-up artist, Key is the founder and publisher of Make-Up Artist magazine and executive producer of the International Make-Up Artist Trade Shows (IMATS).

Key has contributed extensively to film and television productions including Indiana Jones and the Kingdom of the Crystal Skull, Santa Clause 3, The Grinch, Planet of the Apes, The Other Sister, Batman & Robin, Jingle All the Way, Eraser, The Last Action Hero, Star Trek: Generations and VI, Coneheads, Patriot Games, Touched by an Angel and Alien Nation. He has also done print and ad campaigns for Nike and Nintendo and even a music video for the Red Hot Chili Peppers. He was nominated for Emmy® Awards five times, and won twice, for his work on the Star Trek television shows.

In June 1996, Make-Up Artist magazine debuted as a bimonthly publication covering all aspects of make-up artistry—from beauty to special make-up effects—in film, television, print and theater. It has become the voice of the industry, representing professional make-up artists, students and make-up enthusiasts. Make-up Artist magazine is now a major publication, with international distribution and subscribers in more than 70 countries.

In 1997 Michael pioneered the first trade show for make-up artists, The International Make-Up Artist Trade Show. IMATS has been produced in four countries on three continents and is the world’s largest celebration of make-up artistry.

Despite his hectic schedule, Key also serves on the Academy of Television Arts and Sciences awards committee. He is an Emmy® Awards judge and a regular guest lecturer at international conferences, schools and trade shows.