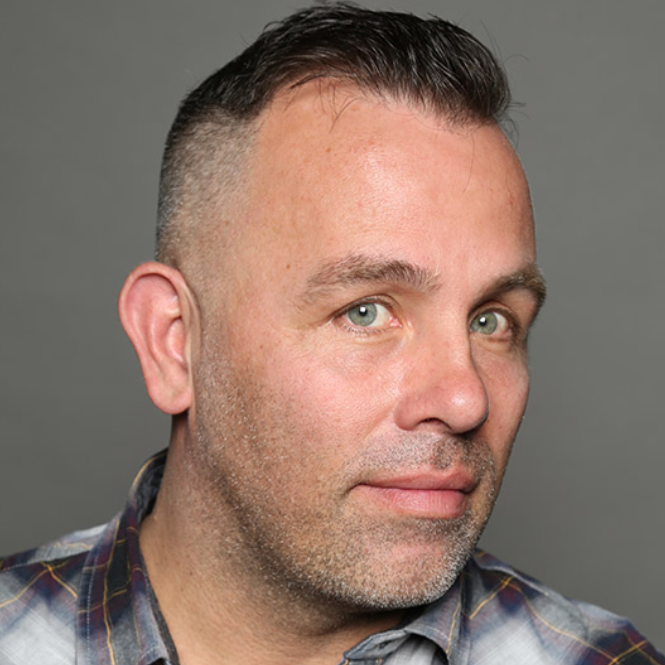 Mike Mekash started his career as a graphic artist in the skateboard and snowboard industry. In 2000, he moved to Los Angeles to be lead designer for Tinsley Studio where he drew tattoos for film and television shows. After parlaying his skills, Mekash evolved into a make-up artist where he has worked on films such as John Carter, Iron Man 2, Felon and recently, Whiskey, Tango, Foxtrot. Mekash has been Emmy-nominated nine times and earned three wins, two for his work on American Horror Story.