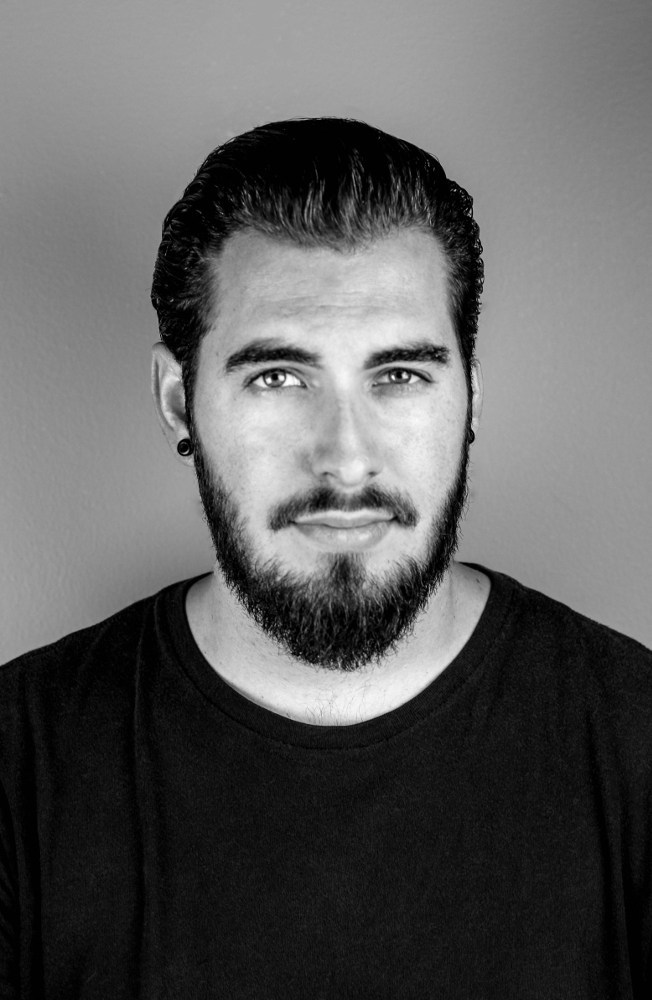 Vincent Van Dyke has been a professional working in the makeup effects field for over 15 years. Primarily working as a sculptor and painter he eventually found his way to one of Hollywood’s leading makeup effects companies, The Burman Studio, where he ultimately became creative director and project supervisor. He was given the core foundation needed to have his own company by owner’s Bari and Tom Burman. Learning the fundamentals of building teams and orchestrating these teams to get the best work possible under extremely tight deadlines on TV shows like Nip Tuck and Grey’s Anatomy. For both shows he was nominated for 4 primetime Emmy awards.