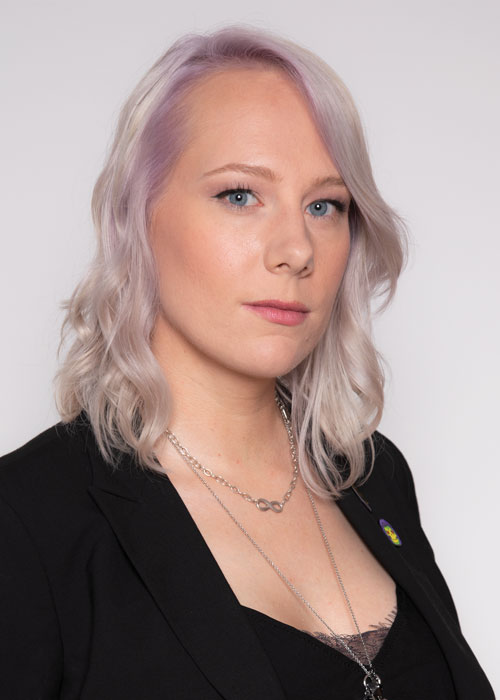 Shelby Michael Patton is a professional make-up and effects artist based in Los Angeles. She specializes in the creation of custom prosthetic make-ups for film and television. Patton graduated from MUD’s Master Program in November 2014 and won first place in the Battle of the Brushes character/prosthetic competition at IMATS L.A. 2015. Since then, her credits include Celebrity Undercover Boss, Keeping Up With the Kardashians, Fear the Walking Dead, Aquaman and more.