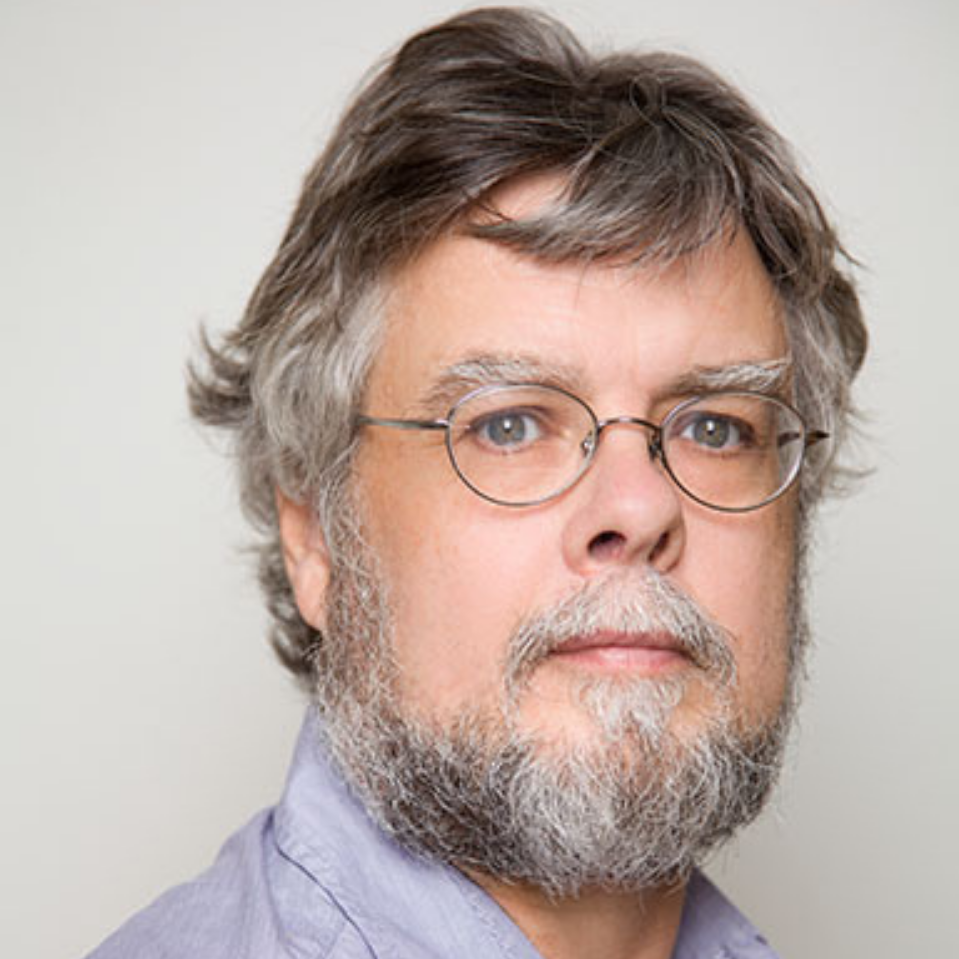 Kevin started his professional career in 1978 assisting Dick Smith in his Larchmont laboratory on the film “Altered States”. He received a staff position at NBC where he worked on “Saturday Night Live” and “Live at 8H”, and other shows.

In 1989 Kevin won an Academy Award for “Driving Miss Daisy” where he created last minute aging makeups for Dan Akroyd. He was reunited with NBC makeup artist John Caglione for “Dick Tracy”. “The Addams Family” “The Babe”, ”Death Becomes Her”, “Addams Family Values”, “Shawshank Redemption”, and “Air Force One”. His television work included two T.V. movies with Jason Robards “The Perfect Tribute”, where Robards played Abraham Lincoln, and “Mark Twain and Me”. His Mark Twain makeup earned him an Emmy. He currently has a total of 6 Emmys. In the theater his Truman Capote makeup on Robert Morse in “Tru” won a NY Drama Desk award and an L.A. Drama Critics Circle Award.

He continues to consult with makeup artists and actors, he provides support, formulas, and prosthetics.