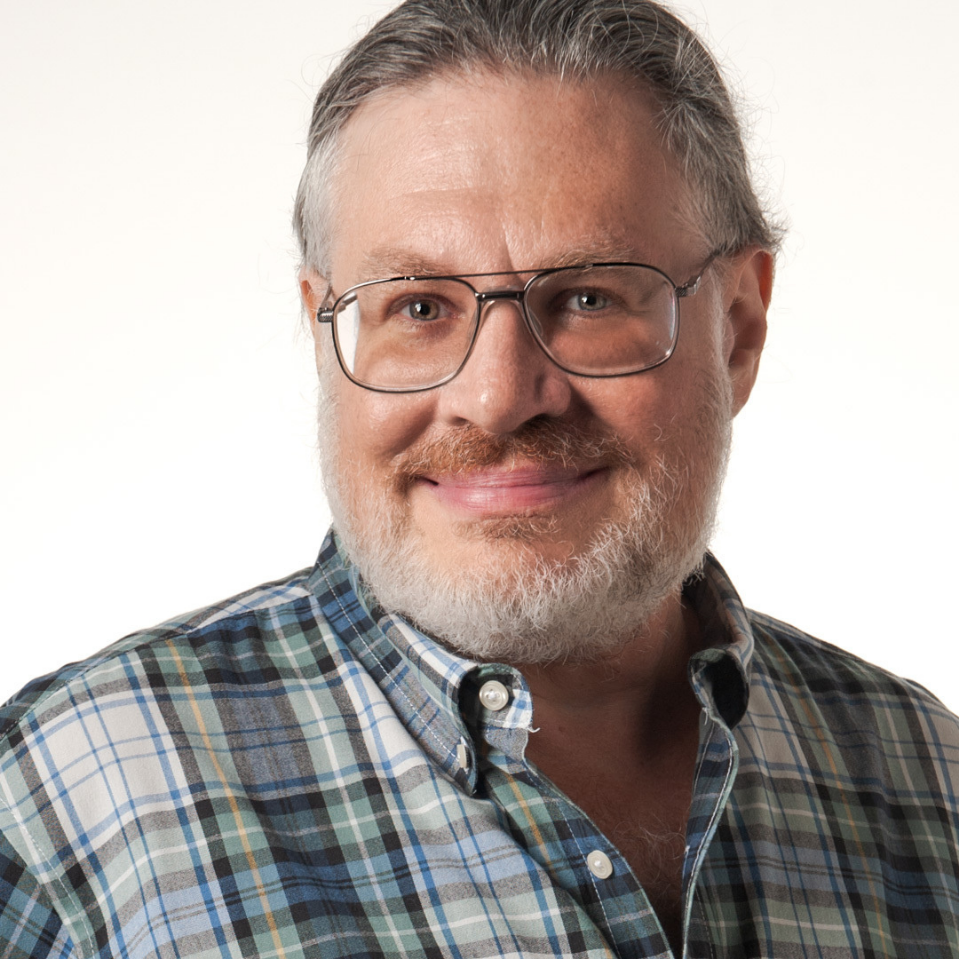 Scott Essman is the creative director of Visionary Media, and has been writing and producing projects about motion picture craftsmanship and Hollywood history since the 1980s. In 1996, he created his first special live event, a tribute to makeup artist Dick Smith. He is also the creator of many subsequent tributes programs such as tributes to: John Chambers and Planet of the Apes; The Wizard of Oz in concert with Warner Bros Studios; Jack Pierce—The Man Behind The Monsters; silent film star Lon Chaney at Universal Studios’ CityWalk; and the Westmores of Hollywood at the first Monsterpalooza genre convention. Since 2002, he has also created numerous DVD documentaries and video interviews for Universal Studios Home Entertainment, including featurettes for Van Helsing, Dawn of the Dead, and The Chronicles of Riddick. In 2008, Mr. Essman won a Rondo Award for Best Feature Film Commentary for his work on the Legacy Set of Universal Studios Home Entertainment’s The Mummy (1932 version). Working for the American Cinema Editors, Below the Line News, MovieMaker, Cinefex, Variety, The Los Angeles Times, and many other print outlets and websites, Mr. Essman has also published over 750 articles about people who work behind-the-scenes in movies. Mr. Essman wrote and directed the narrative short film Ten Men on the Field in spring 2011, which was selected for screening at The National Baseball Hall of Fame in Cooperstown, New York for its baseball film festival. In winter 2012, he wrote and directed the short Trane and Miles which has played at several short film festivals, winning an award of merit at the Best Shorts Competition and the audience choice award at the 909 Film Festival. Mr. Essman has hosted the appearances of dozens of Hollywood filmmakers, including Adam Rifkin, Fred Dekker, Mark Verheiden, David Franzoni, and Richard Donner.