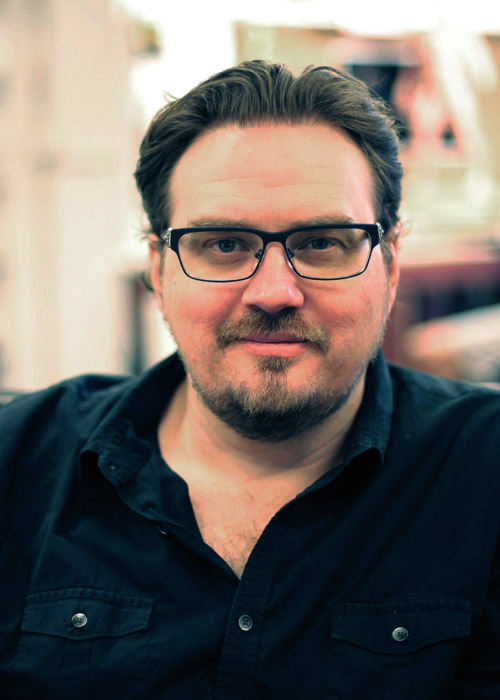 Jason Collins started his company Autonomous FX, Inc. In 2005 specializing in all aspects of makeup and character effects for film and television. As a Special Makeup Effects Designer he’s responsible for designing and developing makeup and character effects from conception through the build and application on set. He’s been fortunate enough to win multiple Makeup and Hairstylst Guild Awards and an Emmy for his work in ‘Pam and Tommy‘.