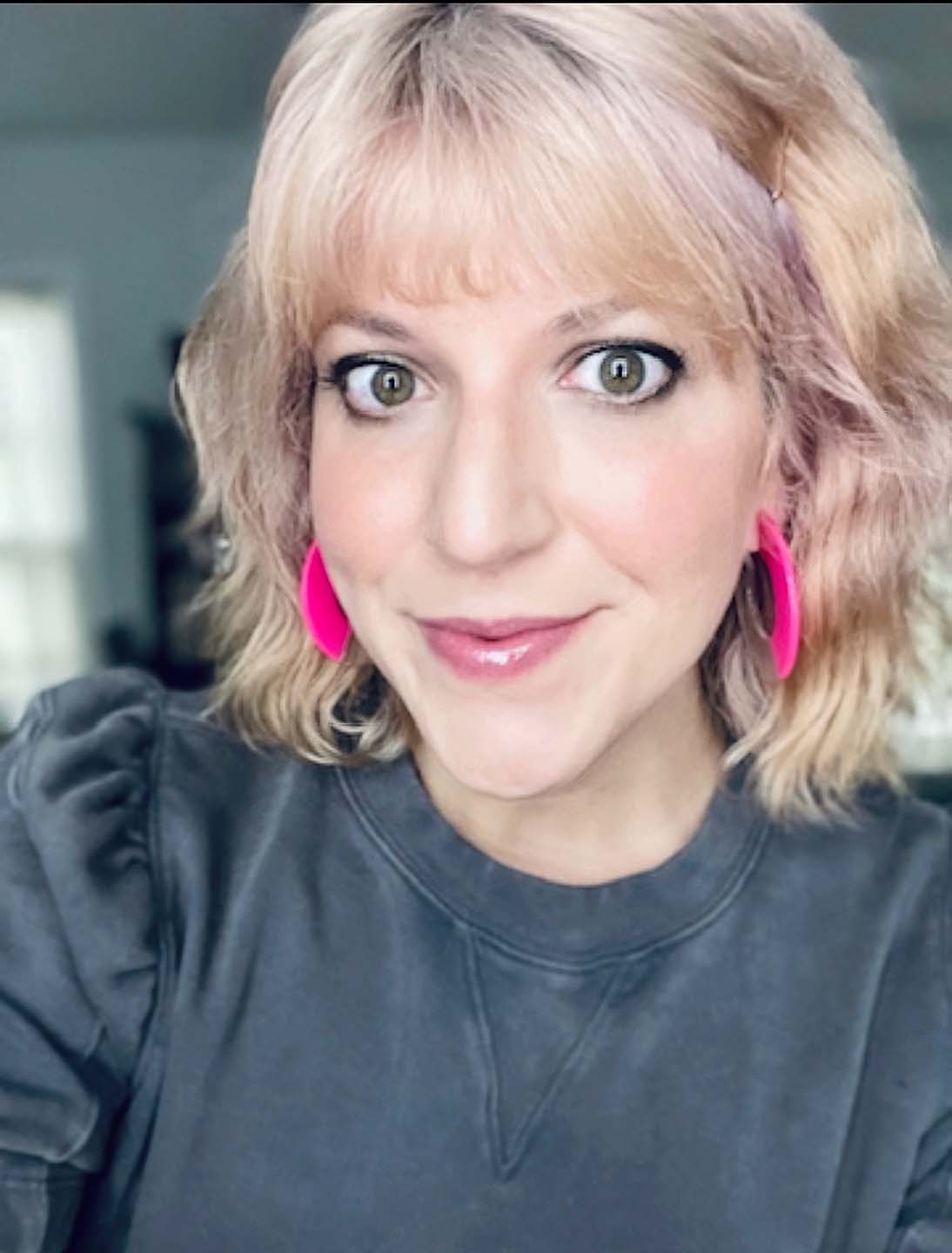 With skills ranging from natural beauty to special effects, Devin Morales is a versatile Makeup Artist that enjoys creating characters for Film and Television. From a young age she always been passionate about music and performing arts and her love of storytelling is evident in the way she prioritizes even the tiniest of details in her craft.

Her career started in New York City and Orlando but she now lives in Atlanta. Working on notable shows like Stranger Things, The Walking Dead, Halloween Kills and Hillbilly Elegy have earned her recognition with previous Emmy and Makeup Guild Award Nominations.