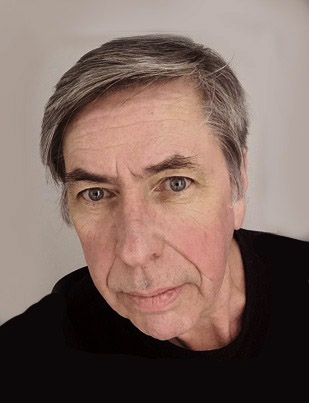 Ed French is an American makeup artist who has worked on over 70 films and television shows since 1981.

He was nominated at the 64th Academy Awards for Star Trek VI: The Undiscovered Country. This was for Best Makeup. He shared his nomination with Michael Mills and Richard Snell.

In addition, he won an Emmy Award for his work on the TV show House.