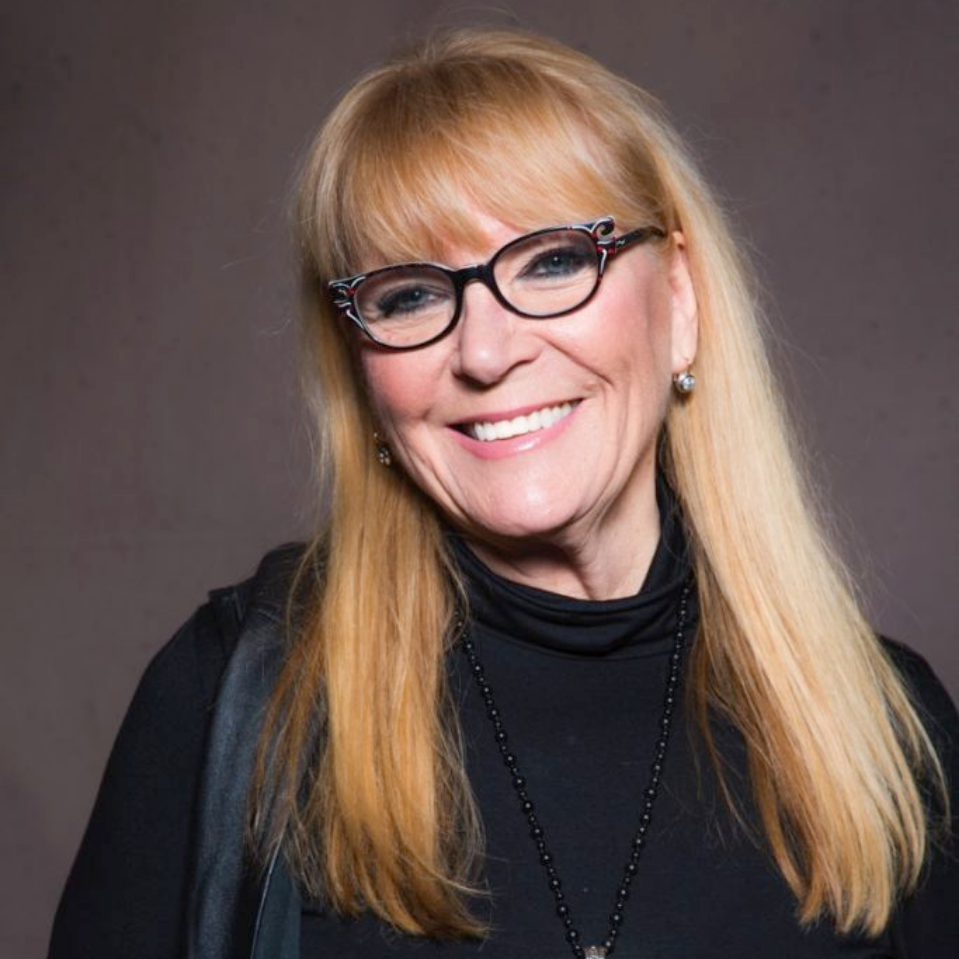 She’s also Headed some of the largest movie franchises in the world; Batman, Pirates of the Caribbean, The Amazing Spiderman and The Hunger Games. She’s been on the Local 706 Executive Board, an educator, a businesswoman and a judge on the hit TV series for Syfy “Face Off”. She has been awarded the Lifetime Achievement Award by her guild, Local 706. She had three films come out in 2018, “Shock and Awe” starring Woody Harrelson and James Marsden, “A Star is Born” starring Bradley Cooper and Lady Gaga and the quirky life inspired film “Welcome to Marwen” starring Steve Carrell and Leslie Mann directed by Robert Zemekis. In 2019 she completed The Highwaymen, where Kevin Costner and Woody Harrelson chased down Bonnie and Clyde.