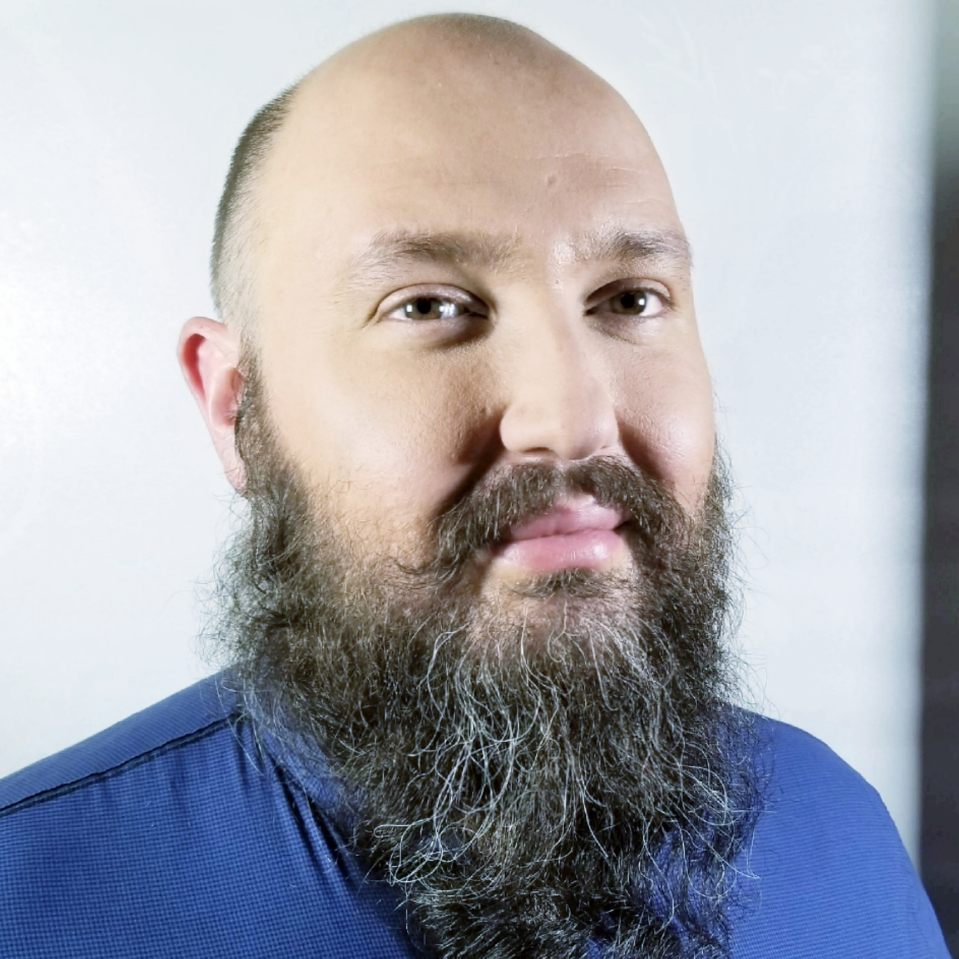 Tim Pearson began his career in the world of MAKE-UP, through drag and theatrical productions, where he learned wig styling and costume fabrication.Pursuing a dream of be a part of something much bigger, he moved to NYC in 2007. In the time since arriving, Tim has had the opportunity to showcase his work in theater, television and film, as well as design editorial looks that have walked runways during NYFW. In a career spanning 18 years, Tim has worked as a freelance artist, consultant, and educator in beauty, fashion, fantasy and airbrush techniques. Tim has also enjoyed experiences in face/body painting and out of kit SFX.You can find Tim at Kryolan New York City, where he holds the role of Head Make Up Artist and Showroom Manager.