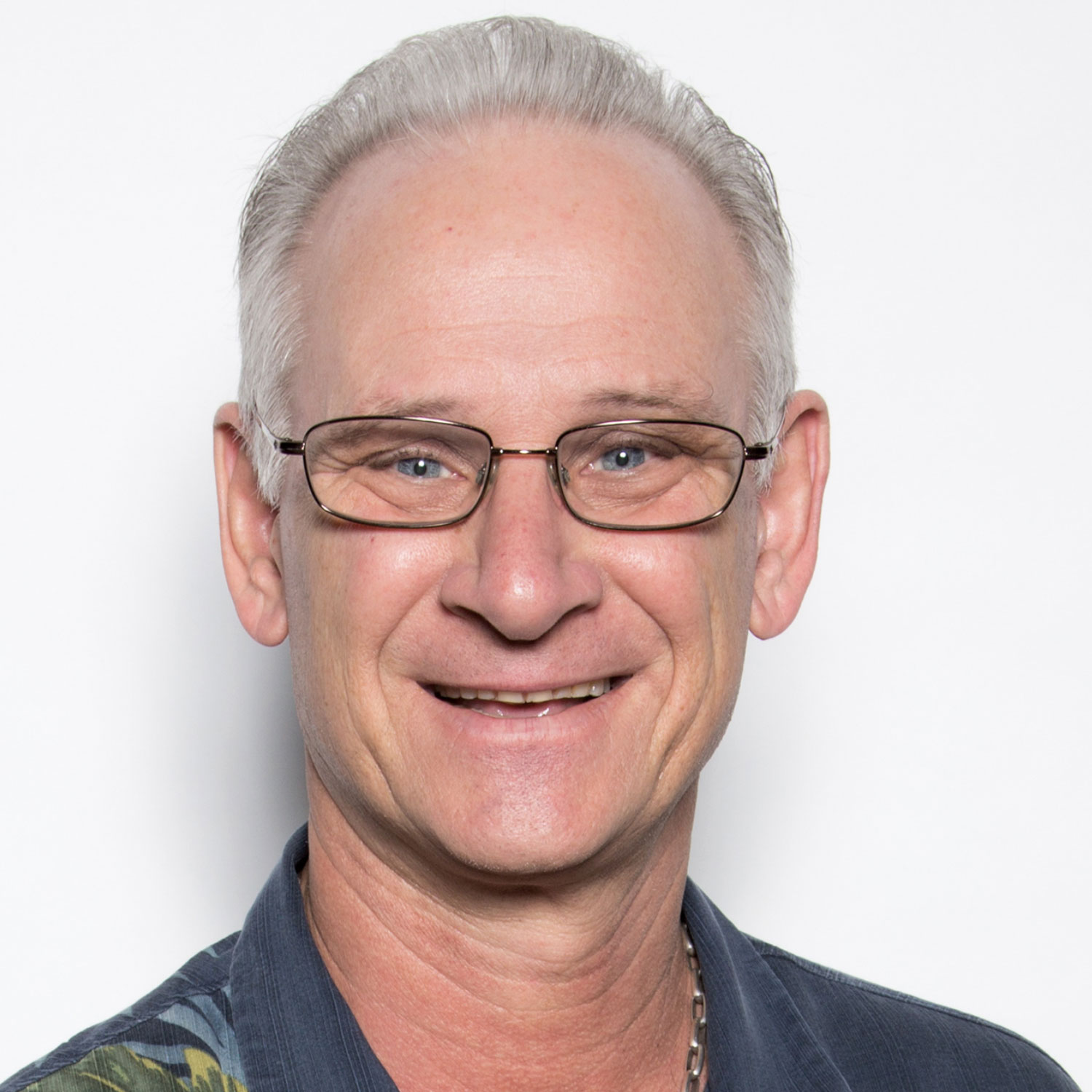 With over 40 years as a Makeup Artist in the motion picture industry Steve LaPorte has worked on everything from Low Budget to Mega Budget Productions. He joined Local 706 in 1984 during a stay at NBC running their makeup Lab & quickly earned his Film days on “Goonies” soon after that. From his first break as a lab assistant at the Burman Studios through over fifty feature films to his credit including “The Color Purple”, “Golden Child”,“Lost Boys”, “Beetlejuice” (for which he won an Oscar), ”Terminator 2 & 3” and “Windtalkers”, LaPorte credits basic out of kit techniques as a solid foundation for his work. Additional Awards include, a Primetime Emmy for “X-Files”, a Saturn Award for “Beetlejuice” & Makeup Guild Award for “Breaking Bad” Proficiency in Beauty, Prosthetics, Aging & Character, including Hair work is a must in today’s competitive field. In addition, knowledge of products & raw materials is an added bonus when you have to make “magic” on the set. As a Motion Picture Academy Member, Steve also served on the Makeup Awards committee which oversees the Academy Award for Makeup from 1990 to 2004.

In the Summer of 2004 the phone rang. A new kind of T.V. Series Pilot had completed & was about to continue shooting in Hawaii. Not knowing what to expect, Steve packed up part of his home lab, molds, stock prosthetics & supplies and flew off to Paradise. ABC’s “Lost” resumed shooting with LaPorte at the Makeup Dept. helm. Eleven shows grew into a full season & now 6 seasons & 118 episodes later Steve is preparing for new horizons. Transitioning from Feature Films into Television & “Lost” has proven to be a challenging endeavor. To strive for Film Quality on a Television schedule & budget is a never-ending task. In addition to Dept. Head & Makeup Designer, LaPorte fabricated all of the prosthetics & makeup effects for “Lost”. Having a loyal & close knit crew has allowed him to achieve the high standard that all makeup artists should strive for. Simply put, Steve states, “Many talented Makeup Artists have taught me a lot of my skills & before I leave this business it is my duty to pass those skills on to those who want to carry the torch to the next level.” Much of Steve’s work is out of kit using Character colors, various adhesives & sealers for aging, scrapes, scabs, burns, chapped lips &. Using basic materials, Steve has demonstrated what many of his fellow artists jokingly refer to as, “Craft Service Makeup”. Basically, it’s creating 3 dimensional effects or enhancing a makeup with what you have at hand. These skills are an absolute must to be well rounded makeup artist.  After his time on Lost, Steve returned to feature films such as “Pirates of the Caribbean 4-on strange tides”, “Battleship”,” X-Men” & “Oz, the Great & Powerful”, And then back into television where he finished up as Dept. hd. & designer on, “Intelligence”, “Bosch”, “Longmire” & finally “Code Black”, before active-retirement in 2018. He’s been teaching , doing demos for trade shows & designing for production, a new makeup /artisan’s case which should be out soon in 2021.