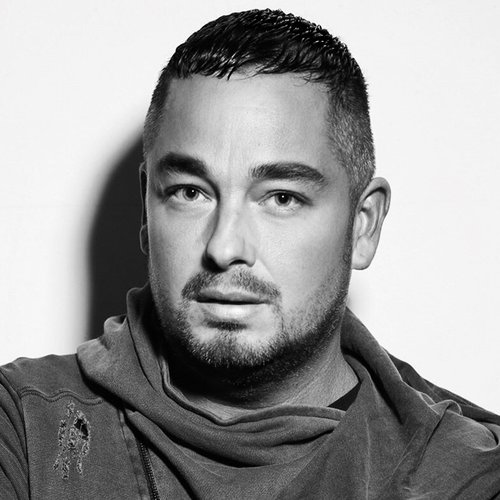 Roshar is an international makeup artist based in Los Angeles, with work featured in VOGUE, Harpers BAZAAR, ELLE, GLAMOUR, Marie Claire among many other publications.Since early childhood Roshar had a fascination with painting and fashion. Immersed in the underground club scene of the late 80s and early 90s, Roshar explored the world of role play and costumes, that further complimented his way of looking at things.