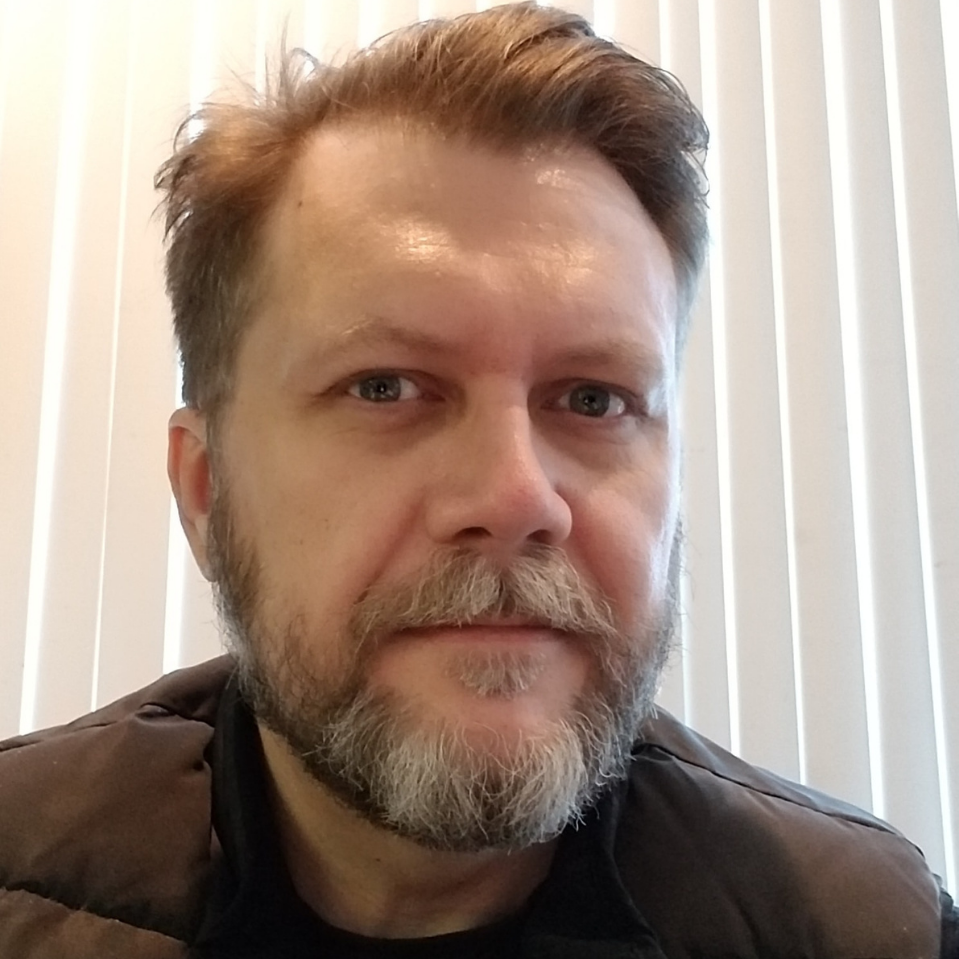 Lee started sculpting at the early age of 12, drawing for years before that, after being raised reading H. P. Lovecraft, Stephen King and Piers Anthony, as well as the fantasies from Watership Down to Dungeons and Dragons stories, as his brother raised him on D&D in the 1970’s.  His obsession with fantasy and creature art led to Lee attend the Savannah College of Art and Design on scholarship for Illustration. He then traveled the country to various other colleges, majoring in sculpture, Russian, computer engineering and quantum theory, completing his education journey at the Art Institute of Pittsburgh for industrial design.

Starting his career with animatronic firms, Lee contributed to and led projects worldwide, such as Disney’s Lion King Lion Puppet Show. He then headed to Los Angeles, creating and contributing to some of Hollywood’s iconic creations, from Mimic to Godzilla, Star Trek DS9 and Voyager to Stargate SG-1, Star Trek Beyond and The Orville, as well as with musicians such as Slipknot, Usher and Alice Cooper. He was featured on History Channel’s “Making Monsters” and has an extensive history in Halloween animatronics and creatures. He is an award winning gallery sculptor as well, embracing the dark art community. He has trained twenty of SyFy’s FaceOff contestants during his time as an educator and has many award winning graduates around the world that he is very proud of.  He has created and led innovative industry standard makeup education classes for over 20 years.