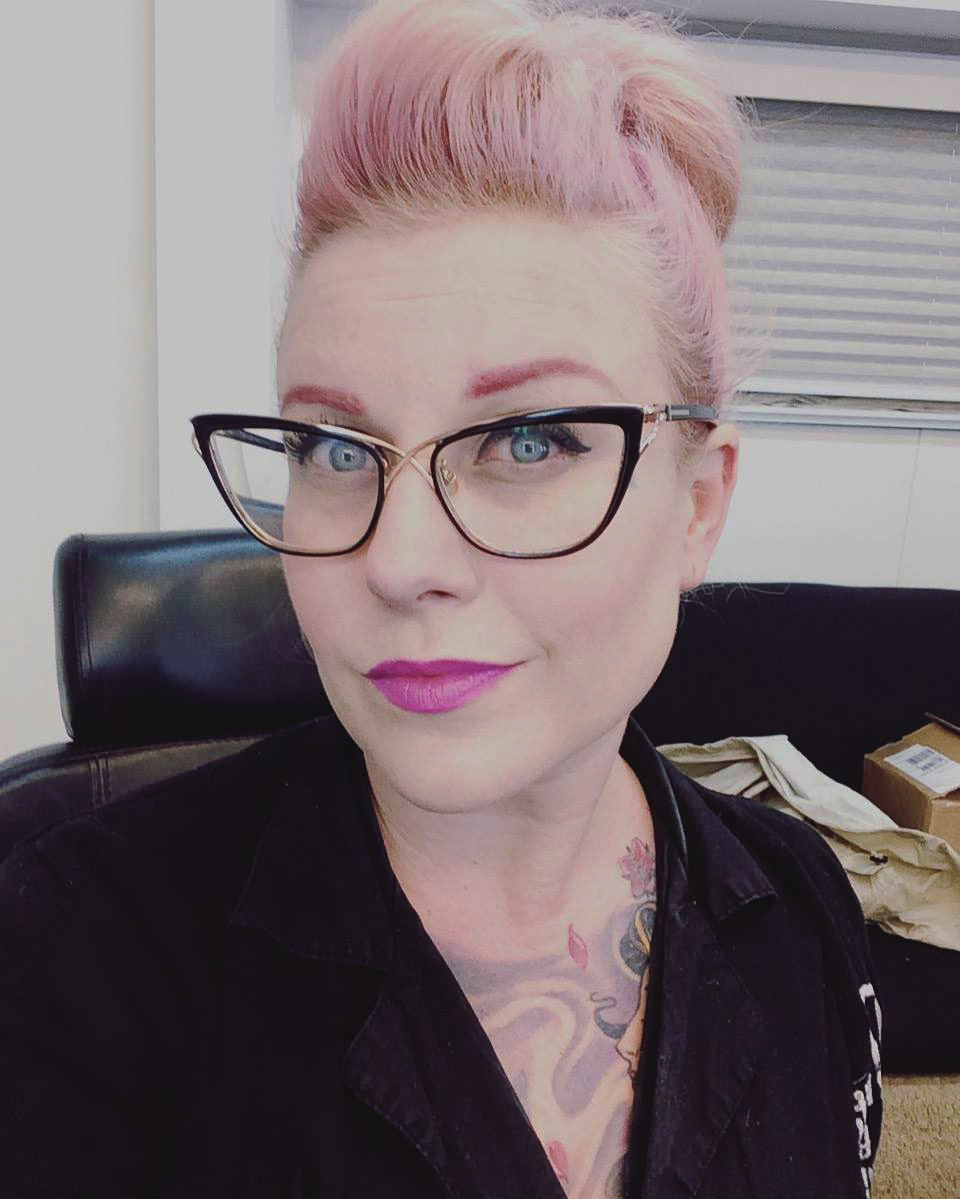 Amy L Forsythe is a professional makeup artist in the TV/Film industry whose work coming up in independent film helped her become the well rounded and resourceful artist she is today.  Having been tethered to shows like Stranger Things and Russian Doll more recently, she has had the opportunity to showcase her strengths at a higher production value level, being acknowledged by her peers with Emmy/Guild nominations for period/character makeup (non-prosthetic), special effects prosthetic makeup, as well as contemporary makeup.  Creating a fully developed world for people to get lost in is what she loves the most about this craft, especially the collaborative nature in how each show gets shaped.  Amy is based in New York, splits her time in Atlanta and is represented by the Milton Agency in LA; She is in both IATSE 798 and 706.