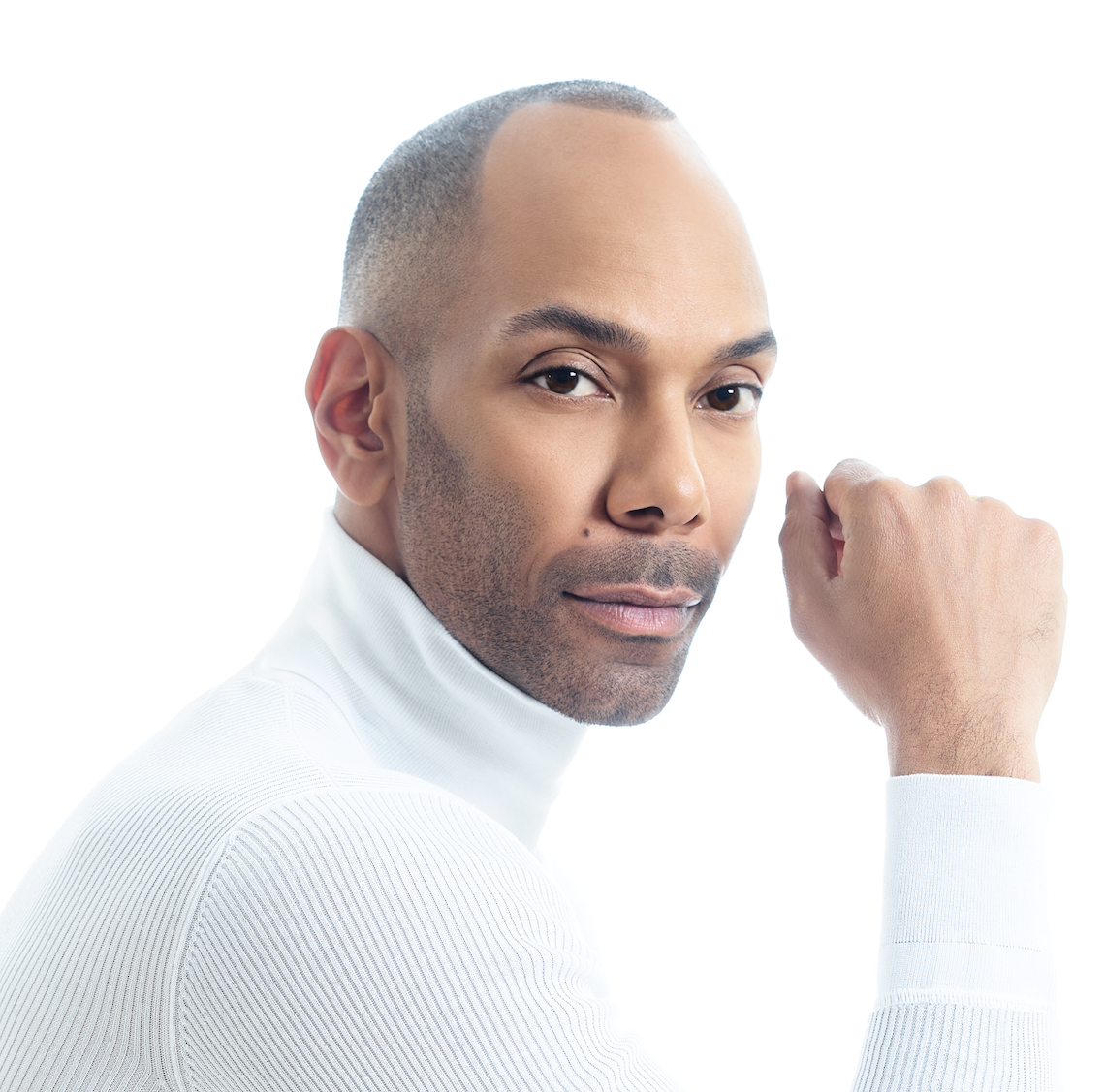 Sam Fine is the man of choice for beautifying women of color!

But it was the experiences from his formative years selling makeup that inspired him to write his first book, Fine Beauty: Beauty Basics and Beyond for African – American women, followed later by his first instructional DVD, Fine: The Basics of Bea 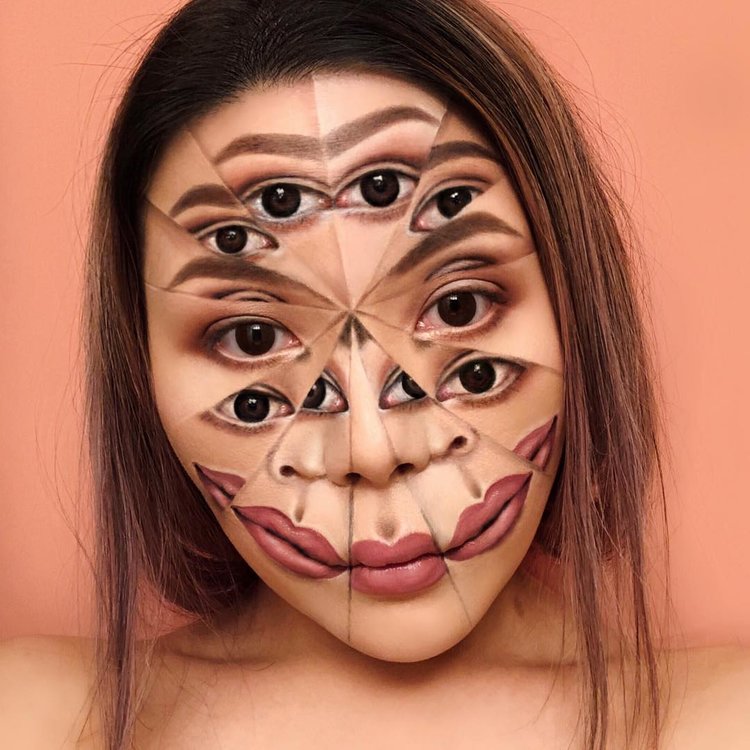 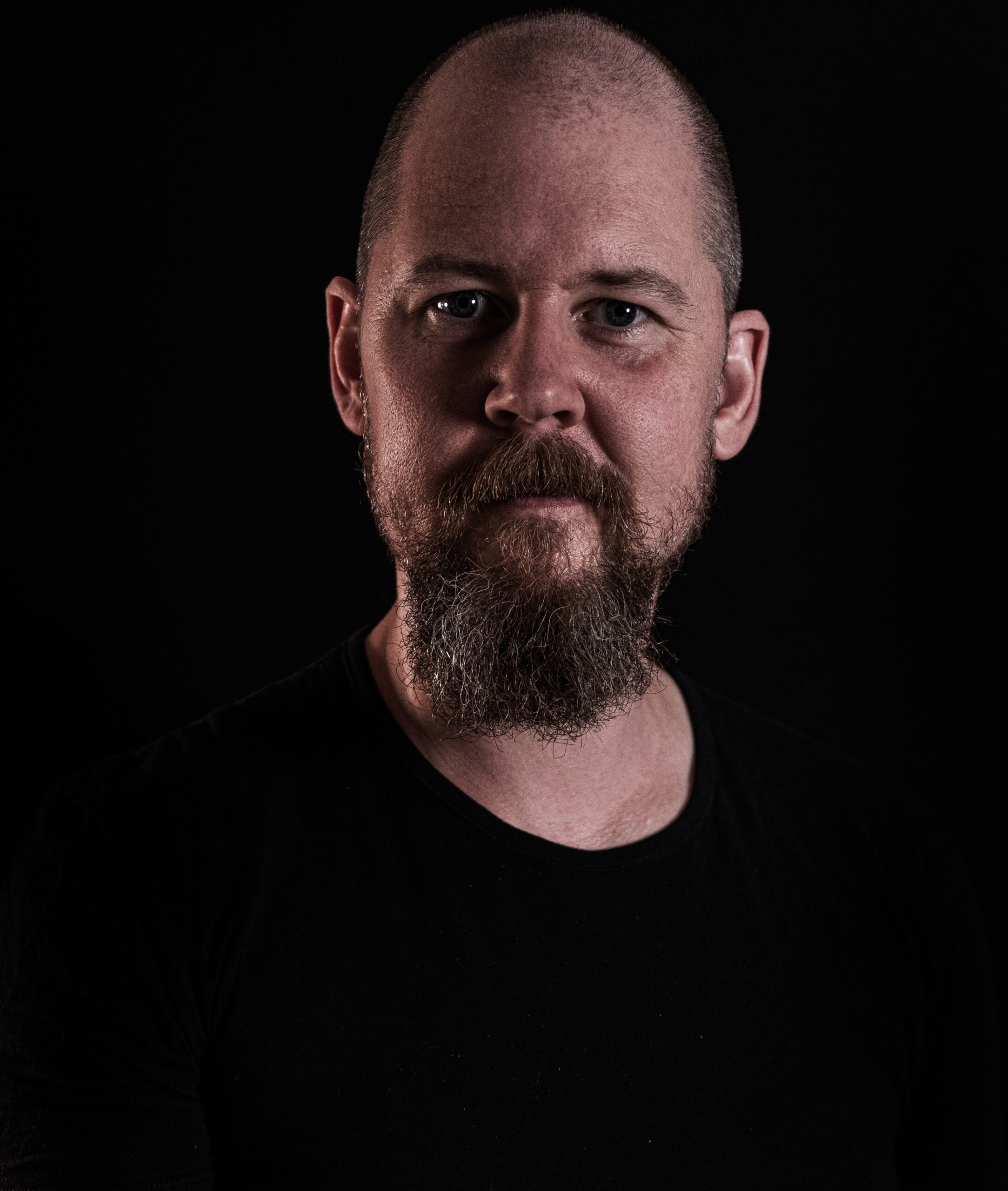 For over 30 years Kevin Yagher Productions Inc. (KYPI) has been a forerunner in providing high-end special make-up effects for the entertainment industry. Yagher started the business when the art of special make-up effects was still in its adolescence. Beginning with such characters as Freddy Krueger in A Nightmare on Elm Street 2 and Chucky in the Child’s Play, Yagher established himself as one of the top make-up effects artists. Yagher went on to create the Crypt Keeper on HBO’s Tales from the Crypt as well as win a number of awards.

KYPI has collaborated with many top film directors and several well-known actors, such as Tom Cruise on Mission Impossible 2. Other projects include Paramount’s The Spiderwicke Chronicles, Face/Off and Sleepy Hollow, Sony Pictures’ Master Of Disguise and Adaptation as well as Universal’s The Hulk. Recently, KYPI completed 12 seasons on the hit show B 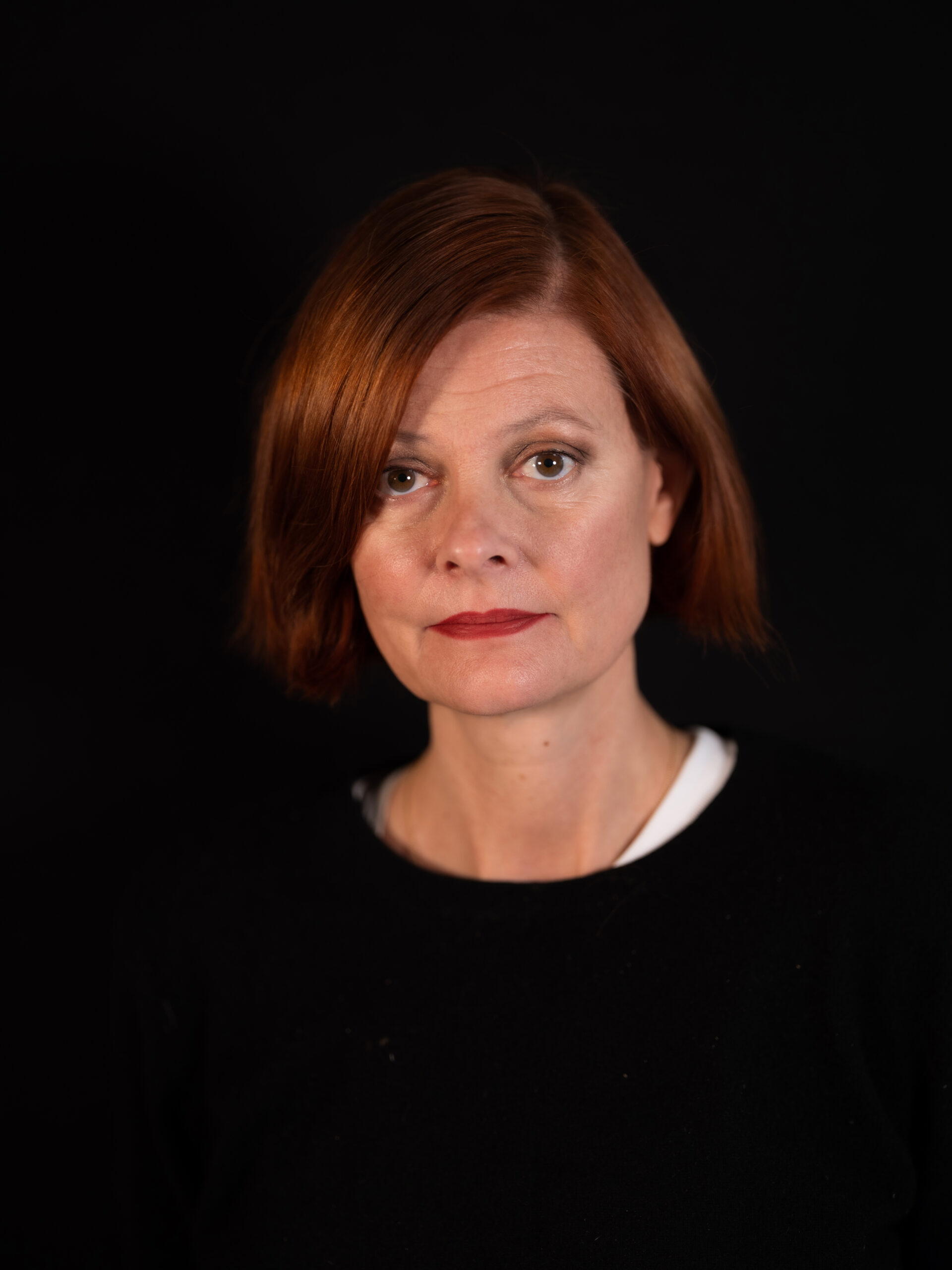 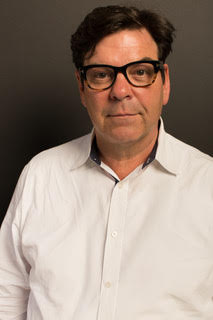 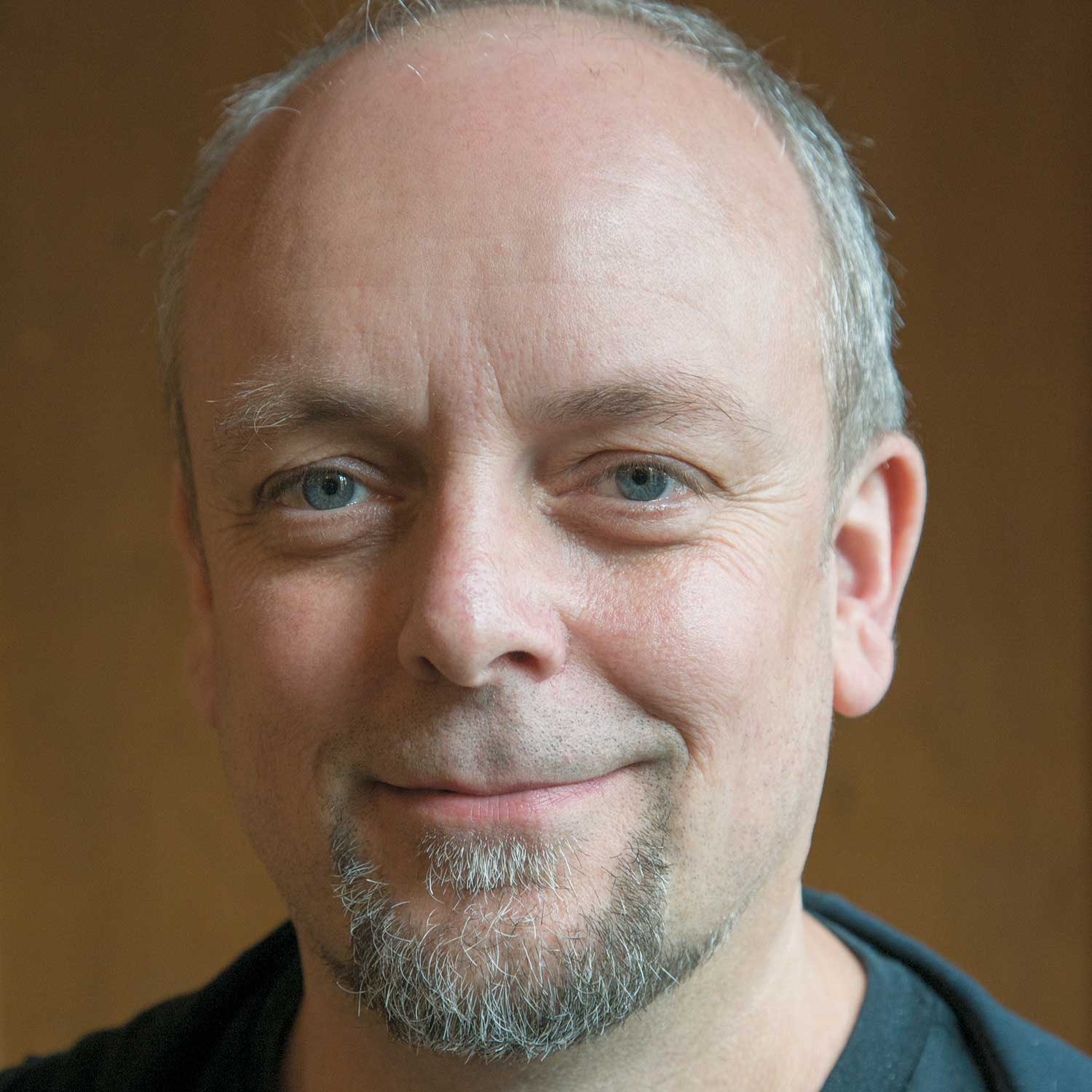 Mark Coulier has won Academy Awards and BAFTAs for his work on The Grand Budapest Hotel and The Iron Lady. A veteran make-up artist, his work appears in films including both parts of Harry Potter and the Deathly Hallows, X-Men: First Class, AVP: Alien vs. Predator, Star Wars: Episode II—Attack of the Clones, The Fifth Element, Nightbreed and Mandela: Long Walk to Freedom.