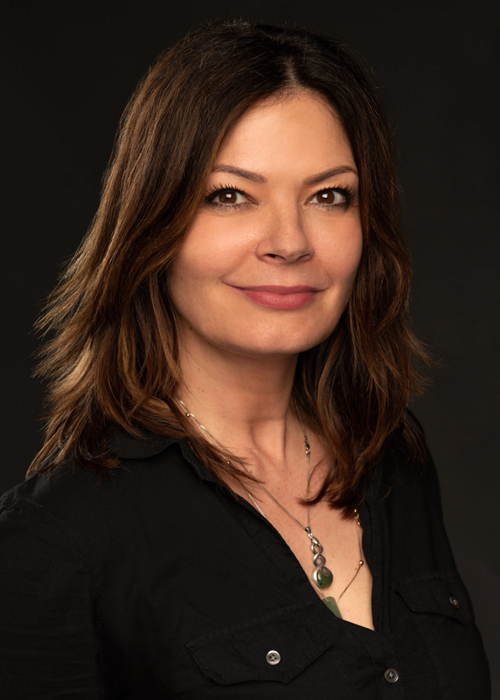 Siân Richards is a single mother of two and an award-winning make-up artist. Richards has worked in every avenue that make-up demands, from editorial to special effects. She won The People’s Critics Choice Award for transforming Halle Berry in Cloud Atlas and was Emmy and 706 Guild Award nominated for her transformation of Queen Latifah into ’30s blues icon Bessie Smith. Richards was the personal make-up artist to Chadwick Boseman on Black Panther, Avengers: Endgame and others. She also has a successful brand called Siân Richards London.