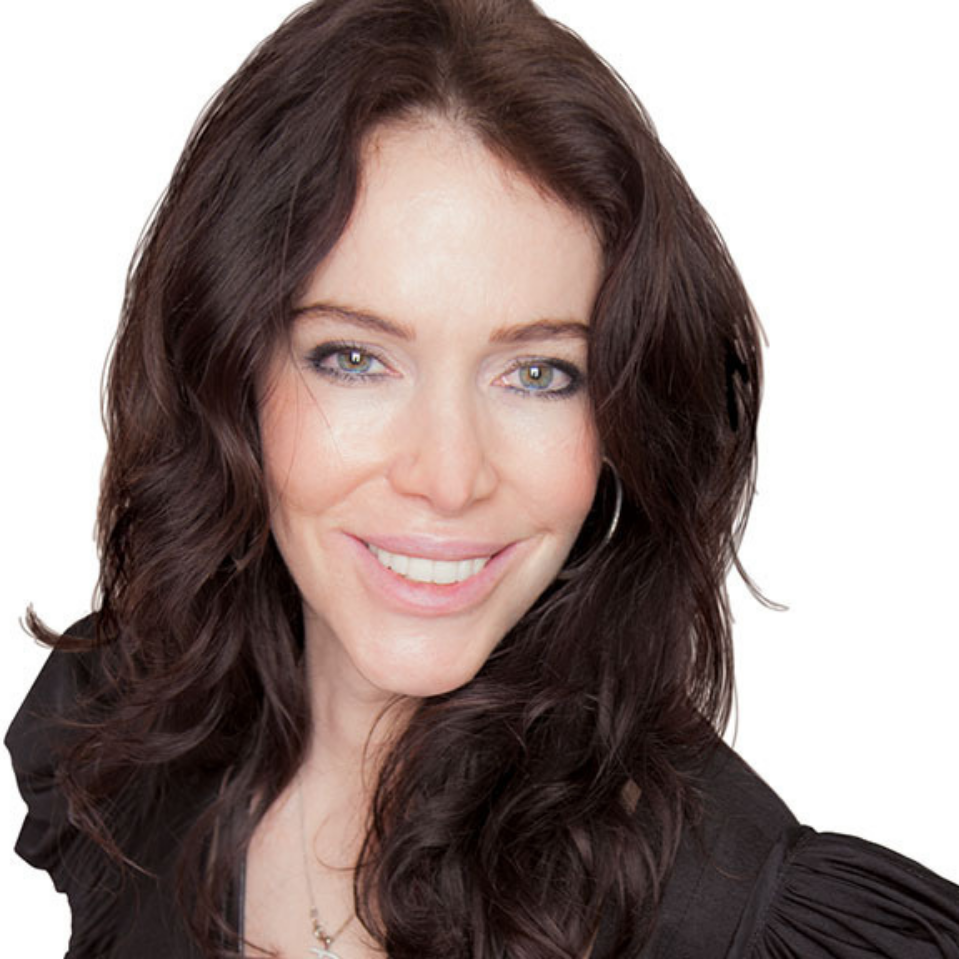 Known widely as one of the most influential Makeup Artists in the world,Rae Morris is not only a best-selling Author but also four times Australian Makeup Artist of the Year, and has been inducted into multiple industry ‘Halls of Fame’.

As L’Oréal Paris’ longest serving Makeup Director (2003-2013), she has directed over 150 fashion shows. Rae’s professionalism, creativity and attention to detail enables her to quickly develop a strong rapport with the high profile designers she joins forces with–she is in constant demand as they know she can create magic for them with her flawless looks.

In 2008 her first book Makeup: The Ultimate Guide had an overwhelming worldwide success – since then she has published another 4 books including Express Makeup in 2011 and Timeless Makeup2013. The instructional books are currently used as training manuals in top makeup schools. Rae is a huge inspiration among young aspiring Makeup Artists world-wide. Rae’s 6th book Rae Morris Makeup Masterclass was released in 2016 and has been hailed as her definitive work introducing for the first time her ‘Eye Phi’ technique and scientific approach to beauty.

Rae still gets a kick out of seeing her work published and thrives on the chaos of directing a show. When she’s not on assignment, Rae splits her time between Sydney and New York.