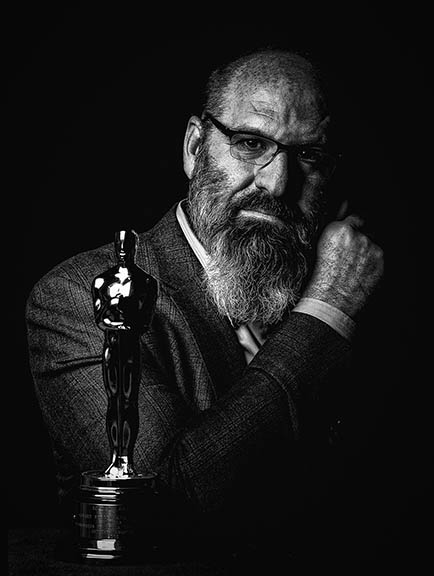 Howard Berger is co-founder of special makeup effects studio KNB EFX Group, Inc. He has worked as a makeup artist for over 38 years starting as a teenager working for Stan Winston on Predator, Aliens and Pumpkin Head. He worked for his idol Rick Baker on Harry and the Hendersons. In 1988 he formed KNB with his best friend and business partner Gregory Nicotero. Berger has won an Academy Award, BAFTA, Emmy and Saturn Award through his career. His favorite films he has worked on are Army of Darkness, From Dusk Till Dawn, The Chronicles Of Narnia: The Lion, The Witch and The Wardrobe and Hitchcock, which again he was nominated for an Oscar. He continues to work as a department head and educate the next generation of make-up artists.