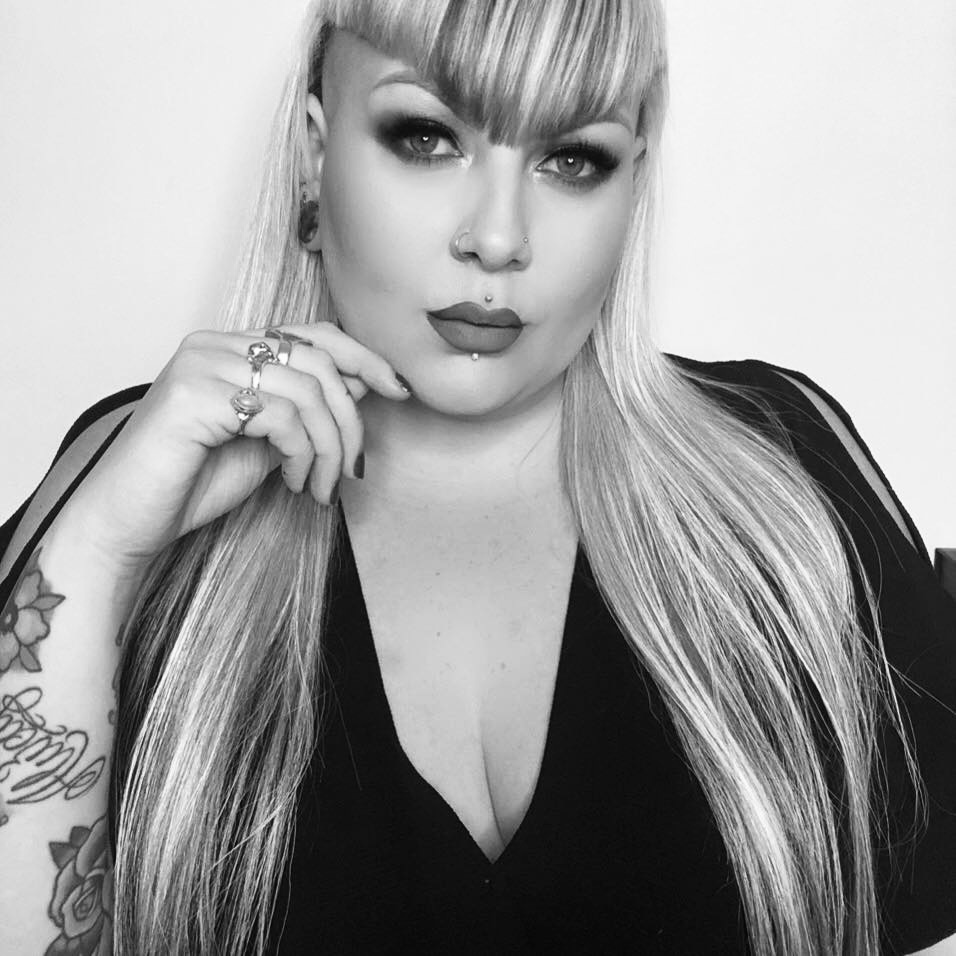 Emily is a creative media makeup artist who’s known for her avant garde beauty looks and punk makeup style. As well as working professionally in the makeup industry Emily is also a makeup educator and tutor.

Originally from the UK, Emily is the winner of the first NYX UK Face Awards (2015) and is now residing in Dubai as a freelance international makeup artist.

Clayton recently did makeup for the 2021 MTV VMA’S and he’s been heavily working in all aspects of the makeup industry in the UAE including music videos, TV commercials and fashion campaigns.

In 2017 she collaborated with Jean Paul Gaultier on a feature for Elle Middle East, and has been featured in Make-Up Artist magazine multiple times, as well as being a judge for the battle of the brushes in LA and NYC.